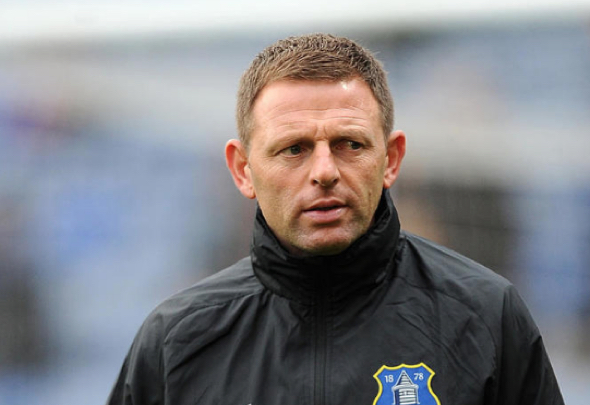 Graeme Jones is a good appointment for Newcastle United – but new signings are what Steve Bruce really needs this month.

That is according to former Leeds United and Tottenham midfielder Michael Brown who, speaking exclusively to Football Insider, delivered the inside track on the new appointment at St James’ Park after working together at Wigan.

#NUFC can confirm the appointment of Graeme Jones to the club's first team coaching staff.

The 50-year-old, who was born in Gateshead, has coached at the likes of Swansea City, Wigan, Everton and the Belgian national team, while Luton has been his one and only manager’s role to date.

Brown believes Jones has the ability to make a positive impact back on Tyneside but admitted it was new signings – not a coaching appointment – which would help the Magpies stop the rot.

Brown told Football Insider: “Graeme Jones is a good coach, I know him, I’ve seen him recently, I’ve worked with him at Wigan, I’ve seen what he’s done with Roberto (Martinez).

“He’s got many advantages of what sessions he can put on but I don’t think he’s going to go and change everything that Steve Bruce has done. 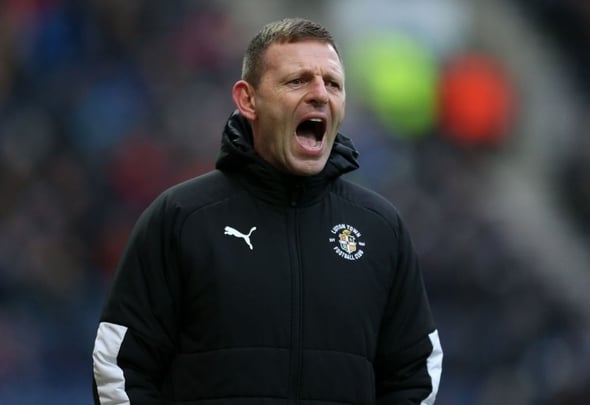 Following Tuesday’s 2-1 defeat at home to Leeds, Newcastle sit 16th in the league table, just seven points ahead of Fulham.

The Magpies have picked up just two points from a possible 27 in recent games and have been dumped out of both the League Cup and FA Cup.

In other news, Newcastle United have been dealt a signing blow after Manchester United block player leaving Old Trafford.