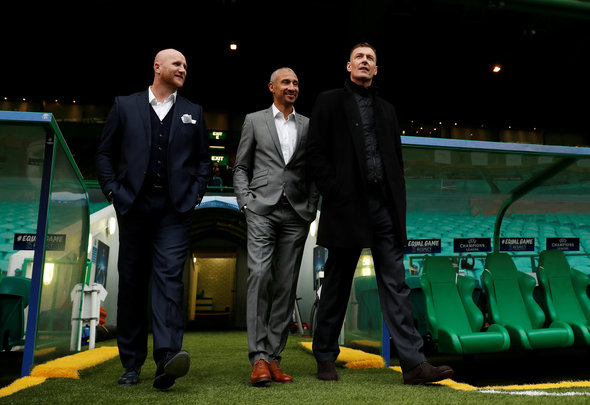 Frank McAvennie has urged Celtic to allow Neil Lennon to “bring in his own man” to the backroom setup in a bid to turn around the club’s poor run of form.

However, Lennon and his new-look backroom staff have struggled so far this season – the Bhoys have only won two of their last 10 games across all competitions.

During his first spell in charge of the Hoops, and while he was manager of Bolton Wanderers and Hibernian, Lennon was supported by his former Leicester City teammate Garry Parker.

When asked by Football Insider if a reunion between the pair could help spark a revival at the club, McAvennie said:

“Parker would be ideal because he is a great lad but I do not think they would let anyone that has already been there come back in.

“I would like to see Lennon bring in his own man. He has got to have somebody beside him because he cannot talk to John Kennedy. No disrespect to him but he is not Lenny’s man and neither is Strachan.

“Go and get someone like John Hartson, he has done his badges. He could do that.

“The players need to go to somebody if there is a problem and nobody would go and speak to Kennedy or Strachan – somebody like Hartson.

“He is someone that Lenny could go for a coffee with and talk to. Somebody who would say, ‘You’ve got to drop him. You have got to be strong.’ That is what he needs.”

In other Celtic news, pundit suggests bust-up between Lennon and players at heart of decline.