Olsen replaced Pickford between the sticks on Wednesday night after the England number one suffered a hip injury in the home defeat against Newcastle United last weekend. 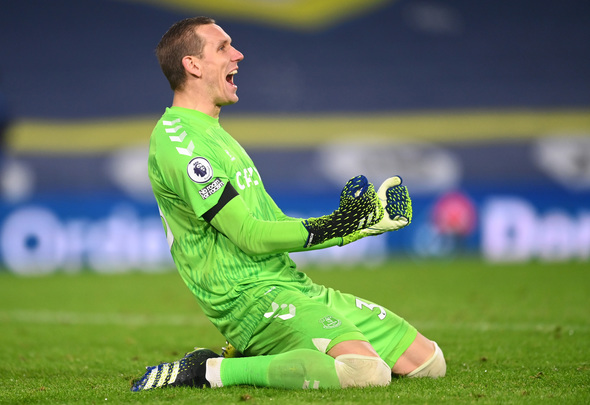 It was the Sweden international’s third Premier League appearance since he arrived on loan from AS Roma last summer.

Phillips is intrigued to see who Toffees boss Carlo Ancelotti selects when Pickford returns from injury later this month.

“Pickford has made quite a few mistakes this year, and he has come under a lot of scrutiny,” he told Football Insider.

“Olsen has been sitting there and waiting. Carlo Ancelotti would have said to him, ‘This is your opportunity, go and take it.’ Olsen did.

“He pulled off some amazing saves which kept his side in the game at times. He came off the pitch a winning goalkeeper. 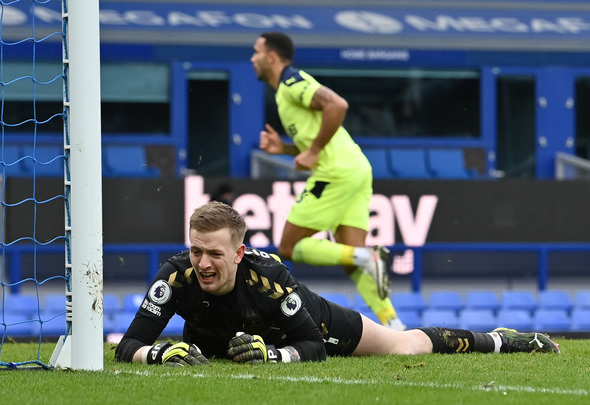 “If I am Jordan Pickford now and I would be sitting there and thinking, ‘What do I do? I need to step up and be more consistent.’ He cannot let it effect him.

“It is great competition for Ancelotti though. It will be interesting to see who is in between the sticks for Everton over the next few weeks.”

In other news: ‘He lives with my son…’ – Danny Mills drops big reveal about Everton starlet Thierry Small.