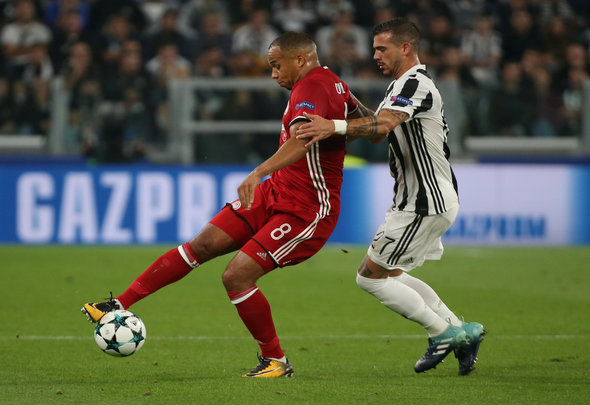 The agent of Juventus midfield maestro Stefano Sturaro has confirmed that both Newcastle United and Everton are interested in securing the signing of his client but denies that any deal is close.

The 24-year-old has just six appearances across all competitions under his belt for the European giants this season, taking his total number of outings to 77 for the Italian club.

While recognised at a natural central midfielder, he has filled in at right back during the current campaign, but despite his versatility, he has just four starts from a possible 17 games, and it appears that English sides are hoping to capitalise on his lack of game time.

The four-time-capped Italian international’s representative, Stefano Volpi, acknowledged that the midfielder was garnering interest, but insisted his focus was on Juventus.

Speaking to the Sun, he said: “It is a pleasure for Stefano to be sought after by Italy and abroad at every market session.

“In Premier, for example, attentions always come from teams like Everton and Newcastle.

“But honestly, everything is very premature, he is thinking of continue to do well to Juventus.”

An agent actively registering the interest from Newcastle in Sturaro will not go down well on Tyneside, with the Magpies more often than not choosing to use as much discretion as possible in the transfer market. Still, it gives supporters an idea of what they can expect from their club going forward, and it looks promising. The pursuit of the midfielder closely mirrors the capture of Mikel Merino – a young star not being afforded game time – and if he could turn out as good as the Spaniard then Newcastle could be onto a winner. Still, they have a lot of quality in the centre of the park and the signing of another midfielder would cause doubt over the futures of the likes of Mo Diame and Isaac Hayden.

In other Newcastle United news, a journalist has revealed some shock early team news for the match at Old Trafford.