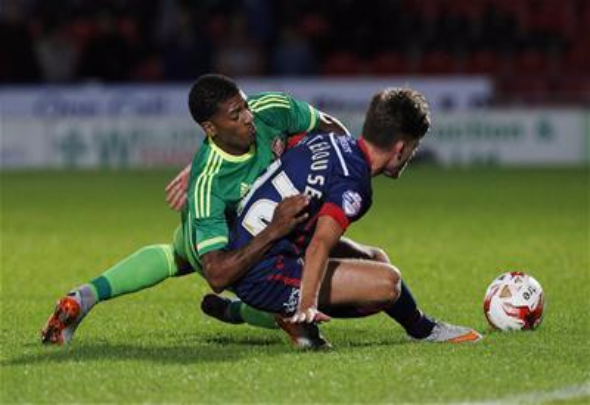 Doncaster have sold midfielder Billy Whitehouse to Yorkshire rivals Leeds, according to a reliable journalist.

BBC Sheffield sports editor Andy Giddings claimed on his personal Twitter account on Tuesday afternoon that Whitehouse has agreed a one-year deal with the Championship club  and will join the Whites for an undisclosed fee.

Whitehouse, 20, impressed the Leeds coaching staff during a recent trial with the club.

Current Doncaster manager Darren Ferguson had not given the Rotherham-born player any game time, despite Whitehouse making his debut as a teenager under the stewardship of Paul Dickov.

Leeds supporters will be pleased that manager Gary Monk is building a young, strong crop of players in his first season in charge at the Championship club.

Whitehouse is set to become Monk’s eighth summer signing as he aims to guide the club back to the top flight of English football, after relegation 12 years ago.

The West-Yorkshire club begin their Championship season with a tough away fixture against QPR on 7 August.