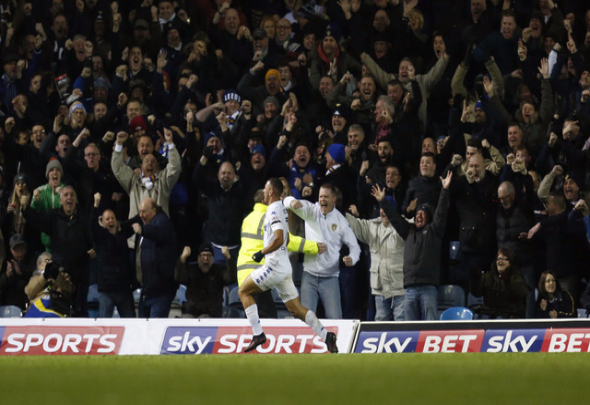 Sheffield Wednesday fell to a 2-1 defeat against Brentford on Tuesday evening – and Leeds fans on Twitter are delighted.

The Owls went into the match with hopes of winning their fifth league match in a row at Hillsborough.

However, first half goals from defenders John Egan and Harlee Dean ensured there was no chance for Carlos Carvalhal’s side of even picking up a point at home with Fernando Forestieri’s strike coming too late in the game.

The loss has meant Wednesday are now behind Leeds on goal difference in sixth with the two sides set to meet each other at Elland Road on Saturday.

Now, Leeds fans have taken to social media to gloat over their rivals defeat, while one fan pointed out that Pontus Jansson and Kyle Bartley could have a field day at the weekend if Wednesday continue to defend poorly.

Wednesday already focused on their cup final it seems #lufc

Totally irrelevant what Wednesday do tonight (even so losing😂)

3rd place is as good as finishing 6th in the championship! #lufc

Cracking result for us in the Derby/Wednesday games. All we have to do now is start winning again #lufc

Results went well tonight. Derby out of it now for me. Even bigger game now Saturday against Wednesday. Can see Reading missing out #LUFC

The Yorkshire giants will be hoping for the same outcome again at the weekend as they have endured a poor run of form which has seen them win just one of their last four games in the Championship.

In other Leeds news, Luciano Becchio has reminisced about his time at the club on Instagram. 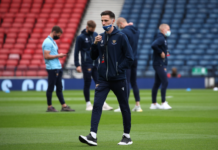 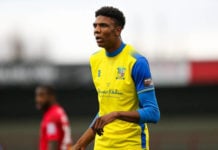 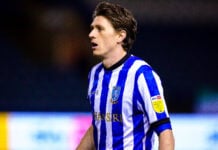