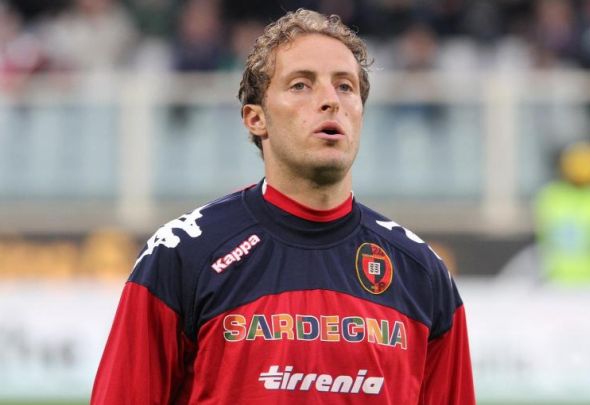 Leeds have decided against offering a contract to 32-year-old full-back Gabriele Perico, according to a reliable journalist.

The former Italy under-20 international, who is a free agent after being released by Leeds owner Massimo Cellino’s former side Cagliari, has been on trial at Elland Road.

But Yorkshire Evening Post journalist Phil Hay has reported on his personal Twitter account that Perico has been given the thumbs down by Leeds despite a wealth of experience in Italy and impressing in a friendly against Atalanta last weekend.

Scholl is Belgian 22-year-old. Was a youth player at Anderlecht and now plays for Benfica B. Monk has said no to Gabriele Perico. #lufc

Scholl, 22, was reported to be on Monk’s shortlist by Portuguese newspaper A Bola on Tuesday. New manager Monk has been very busy in the transfer market, clinching the headline capture of former Swansea star and Spanish international Pablo Hernandez on a six-month loan from UAE side Al-Jazira earlier this week.

In other Leeds transfer news, this former Leeds defender is set to join League One side Coventry.