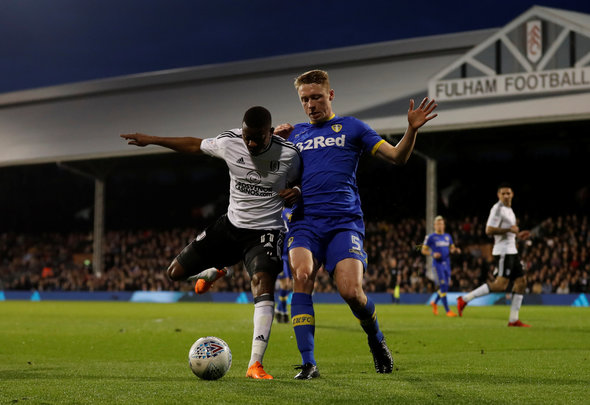 After what can only be described as a season of disappointment, there will be little argument that major improvements are needed at Leeds United this summer.

A campaign which began with hopes of a play off finish ended in mid-table mediocrity, eventually finishing 13th after a dreadful run of form and a change of manager in the dugout.

Much of the blame for the failure to hit the expected heights has been placed at the door of director of football Victor Orta, naming him culpable for the lack of quality brought into the senior side during the transfer windows.

He might have redeemed himself somewhat over January, the capture of Adam Forshaw looking to be an impressive swoop, but he has some way to go before the Leeds fans forgive him for his errors 12 months ago.

One signing which has left fans divided was the loan capture of Matthew Pennington, the 23-year-old centre back arriving on a season-long temporary deal from Everton.

With 24 appearances during his time at Elland Road, the Toffees’ fringe figure has been solid if unspectacular in his performances – but it appears that he has done enough to convince Paul Heckingbottom to make a swoop this summer.

As reported by the Yorkshire Evening Post’s Phil Hay, Leeds would be keen to bring him back this summer, with a potential free transfer on the cards, but that Everton have made the key decision to try and hand him a new deal before he departs for nothing.

Considering he was by no means a sensation during his time with the Whites, it seems strange they would be keen to take him on permanently, and even stranger Everton want to keep him for another year.

Still, with Heckingbottom needing significant improvements this summer, missing out on Pennington is a blessing in disguise, and having to look for another, more talented defender to take his place, can only be a silver lining for next season.

In other Leeds United news, fans should be fuming at the way Andrea Radrizzani has spoken about them.