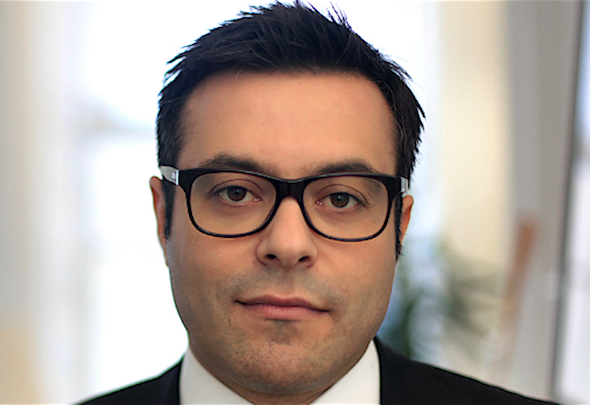 It would not be unfair to say that Leeds United are a club steeped in equal measure in history and controversy.

There is always something lurking around the corner at Elland Road, waiting to pounce and have the fans in uproar, and this season has been no different.

Somewhat fortuitously, unlike previous years, such as Massimo Cellino’s reign over the Whites, the problems during the current campaign have primarily been of a footballing nature, be it Thomas Christiansen’s reign as manager or the signings director of football Victor Orta has made.

However, even with the season ending, the controversy continues, with the Whites heading out on a post-season tour of Myanmar, a trip which has been widely criticised as a result of the human rights issues in the region.

Now owner Andrea Radrizzani has had his say on the matter – and he is risking the wrath of the Leeds faithful after giving a brutally honest verdict over the supporters.

He told the BBC: “I’m not interested in playing politics.

“I’m honest with myself and I’m honest to everyone that we are not doing anything bad.

“I think the majority of Leeds United fans understand that and are supportive of the project. A few making noise on Twitter cannot change the majority of those who are silent.”

As a man who works in broadcasting, the Italian should know as well as anyone the power social media has today – and speaking about the supporters in the manner he has is not likely to win him any fans.

The backlash to the trip – including the shadow sports minister – has been well documented, and to simply brush the fans’ concerns under the carpet is either ignorance or arrogance.

The Leeds supporters are a passionate lot, proud of their history and tradition, and if Radrizzani continues to act as he does, then they may well be marching on together without the Italian at the helm.

In other Leeds United news, a 6’4″ colossus has been named as the club’s top target ahead of a double Premier League swoop.