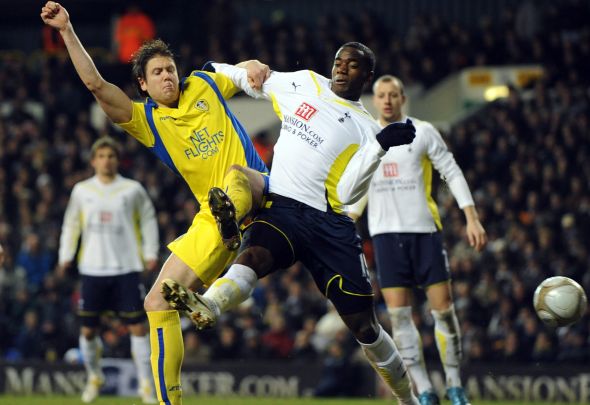 Leeds are in a two-horse Championship race to sign Cameroon international Sebastian Bassong, according to a report.

The experienced defender is out-of-favour at relegated Premier League side Norwich City, with manager Alex Neil opting to use defensive duo Tim Klose and Ryan Bennett in their opening four Championship fixtures.

West London Sport claim that Leeds face a fight from Fulham to sign the 30-year-old centre-back, who has Premier League experience with the likes of Newcastle and Tottenham.

The defender possesses a wealth of defensive knowledge with 168 Premier League appearances and Champions League experience in his locker.

He also made 71 appearances for Tottenham during a three-year spell at White Hart Lane that ended in 2012.

Leeds are interested in signing a centre-back, with only four centre-backs on the books at Elland Road in Sol Bamba, Kyle Bartley, Pontus Jansson and Liam Cooper.

The left-footed centre-back, who can also play on the left-side of the defence, has also had a loan spells at Wolves and Watford.

Norwich’s number six has less than 12 months remaining on his current Carrow Road deal, and could be available in a cut-price deal if Leeds or Fulham do make a formal move.

The Paris-born defender moved to England in 2008 after putting pen to paper on a £500,000 deal to sign for the Magpies from Ligue 1 side Metz.

After an impressive first season at St. James’ Park, Newcastle made a healthy profit by allowing Bassong to join Premier League rivals Tottenham for £8million. 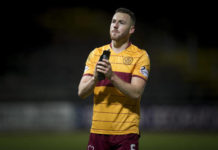