Danny Mills is unsurprised by the report linking Leeds United with a move for Wigan Athletic’s Sean McGurk.

The Sun report that the Yorkshire giants will launch a second bid for the midfielder after their initial offer in the summer was rejected by Wigan’s administrators.

Leeds added McGurk’s former Latics teammate Joe Gelhardt, 18, in August – one of six players signed for the club’s under-23 side.

The club’s academy was upgraded to Category One status this summer which means that they now compete in Premier League 2 and the EFL Trophy.

When asked by Football Insider if McGurk would be a welcome addition to the club’s youth setup, Mills said: “They need him, they need to sign more players.

“Leeds have lacked numbers at the lower levels, from the under-23 and under-18 down.

“They need more players in now that they are a Category One academy so that they can fulfil all of their fixtures and be competitive within those.” 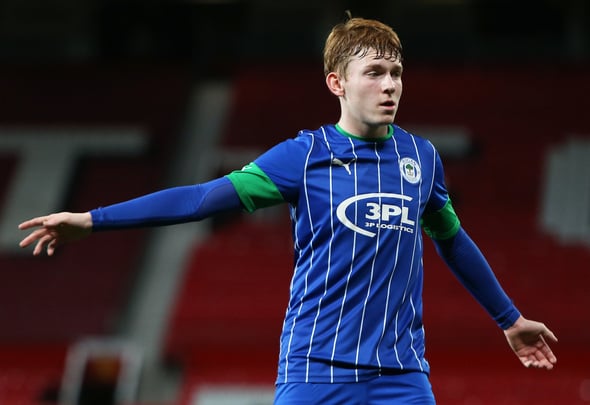 McGurk is yet to make an appearance for Wigan’s first team but scored twice in his four FA Youth Cup appearances last term.

He has entered the final seven months of his contract at the DW Stadium which is due to expire next summer.

In other Leeds United news, Kevin Phillips has told Football Insider that “brilliant” 28-year-old is deserving of a new deal after update.