The striker, 21, has switched Spanish teams after failing to make an impact at second-tier Extremadura in the first half of the campaign.

A Leeds source has told Football Insider the club have reached an agreement for Mujica to join top-division Villarreal and he has already begun playing with his new teammates. 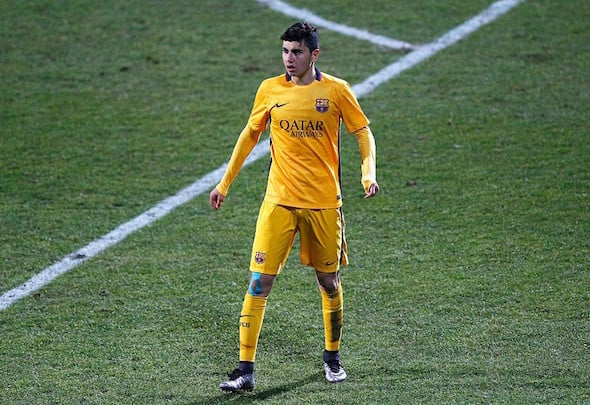 He is expected to initially play for their reserves side as he looks to reignite his career back in his homeland.

This comes after Football Insider reported earlier this week that Leeds had agreed to terminate Mujica’s season-long loan deal at Extremadura at the midway point.

United accepted that the young forward’s fringe status at the La Liga 2 outfit was hampering his development and have moved quickly to secure him a new club.

The Spain youth international made eight appearances for Extremadura in the first half of the campaign, but all seven of his league matches were as a late substitute.

The versatile forward, who can play as the attack spearhead or out wide, failed to score or assist for the club.

Leeds now hope that Mujica can get his career back on track after pushing the boat out to sign him from the Barcelona academy last summer.

The Yorkshire giants handed him a three-year contract but he was immediately sent back to his homeland and has yet to figure for his parent club.