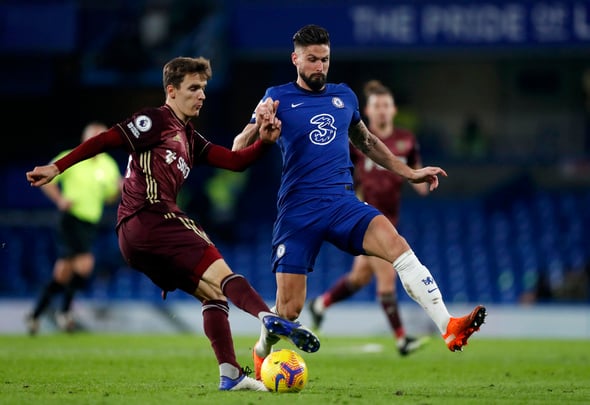 Diego Llorente will prove to be a “fantastic addition” to Leeds United despite his latest injury setback.

Marcelo Bielsa revealed ahead of Friday night’s game against West Ham that Llorente, 27, will be sidelined for the “next two to three weeks” with a muscular problem.

Bielsa in good form and upbeat today – but he thinks Robin Koch could be out for three months and Diego Llorente is also out for at least two weeks with a muscle problem. #lufc

He joins fellow centre-half Robin Koch in the Leeds medical room, the latter ruled out for three months after he underwent surgery on a knee problem earlier this week.

Llorente made his long-awaited debut on Saturday in a 3-1 loss at Chelsea, the summer signing missing the opening 10 Premier League fixtures of the season with a groin injury.

When asked by Football Insider if he was worried about the Spain international’s injury problems, Campbell said:

“It is always important for a player to hit the ground running at a new club but I still think Llorente can be a fantastic addition to that Leeds squad, of course he can.

“They need him to be a leader at the back and perform when he returns.

“It is so important that he gets himself full fit when he returns because he needs game time. He needs to get acclimatised to the Premier League as quickly as he can when he comes back into the side.”