Andrea Radrizzani’s mooted purchase of Palermo could be the beginning of a worldwide “multi-club” empire with Leeds United at its heart.

That is according to finance guru and new Football Insider columnist Kieran Maguire, speaking exclusively after Italian outlet Tutto C reported that Radrizzani had made “exploratory contact” ahead of a possible Palermo takeover.

Although a Serie A team as recently as 2016-17, Palermo have fallen on hard financial times of late and now find themselves in Italian football’s fourth-tier. 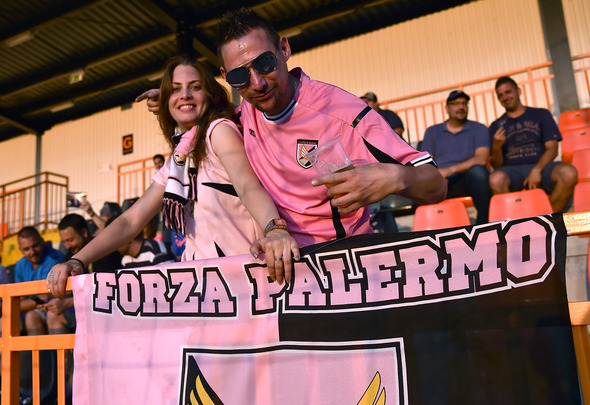 Owner Dario Mirri put the club up for sale after failing to spearhead a revival and now it seems Radrizzani is keen to add the Sicily-based side to his portfolio.

Maguire reassures Leeds fans that the West Yorkshire club will always be Radrizzani’s number one priority and the potential purchase can aid Leeds in a post-Brexit world.

“As far as Radrizzani is concerned, Leeds is always going to be the mothership,” he told Football Insider correspondent Adam Williams.

“The advantage of acquiring a club such as Palermo is that you can use it to help the overall recruitment within the group.

“One impact of Brexit is that you cannot recruit players at the ages of 16 and 17 from the EU anymore. But if you own Palermo you can use the club as your hub for the young players coming into the Leeds United Football Group, or whatever it’s going to be called.

“If those players are coming from elsewhere, Palermo can put them out on loan and you can then hopefully pick up enough points in terms of the Home Office’s points-based system, which has replaced freedom of movement.

“I think the multi-club model for English clubs in the post-Brexit world makes a lot of sense, A) commercial but B) from a football point of view too.” 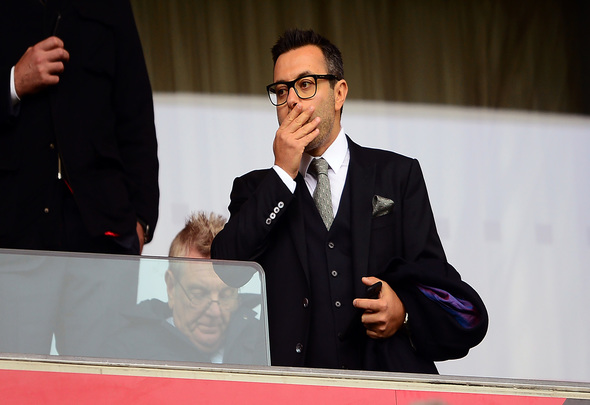 Radrizzani would be free to complete a Palermo takeover without breaking UEFA rules regarding conflict of interest.

The only problem that might arise would be if Leeds and Palermo were one day to qualify for Europe in the same season, in which case only one team could enter.

In other news, a top pundit has urged Leeds United to use their “secret weapon” ahead of their trip to Wolves tonight.