The Premier League big spenders are looking to loan Niasse out for the rest of the season before his contract expires in the summer.

A Leeds source has told Football Insider that they have been offered the chance to sign the player by Everton before the window shuts at the end of this month. 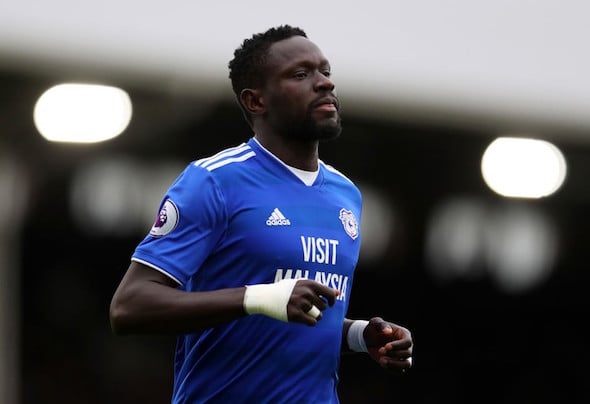 It remains to be seen whether Marcelo Bielsa is interested in a 29-year-old who has played little football this season.

There are also major doubts as to whether the Senegal international is willing to drop down to the Championship.

However, Leeds are second in the division and very keen to sign a forward who can provide cover and competition for first-choice spearhead Patrick Bamford.

Director of football Marcel Brands revealed at the Everton annual general meeting on Tuesday that he is trying to find a new club for Niasse this month.

The forward has made just a single appearance this season, which came as a last-minute substitute against Man United last month.

He has proved in the past he can scored in the Premier League, netting 12 times in the competition since signing from Lokomotiv Moscow in January 2016 for £16million.

Niasse,has twice gone on loan since being at Everton, to Hull City and Cardiff City, although they were both in the Premier League at the time.

Bielsa has made it publicly and privately clear he wants a new striker this month, but the club’s pursuit of top target Che Adams threatens to be scuppered by Southampton.