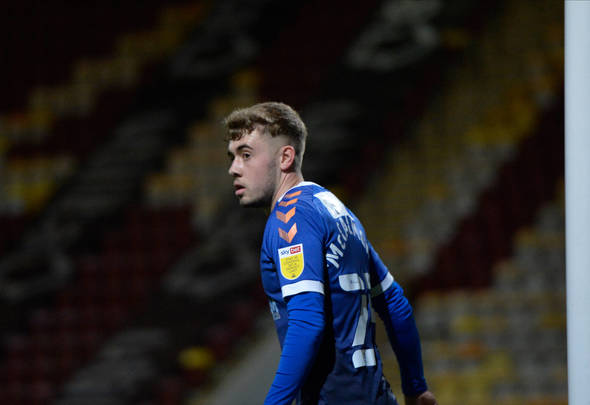 The midfielder, 21, has made a big impact this season while on loan at League Two club Oldham Athletic.

A Leeds source has told Football Insider that manager Marcelo Bielsa has made up his mind on McCalmont’s future and where he wants him to be next term. 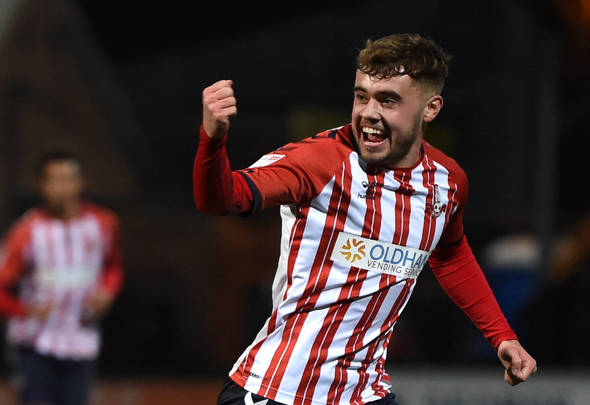 The United boss is a big admirer of the Northern Ireland international and has been hugely encouraged by his development in this campaign.

But he does not believe McCalmont is ready to be a member of the Leeds first-team squad and challenge for a regular matchday role.

Bielsa believes the versatile midfielder’s development would be best served by a loan next season at a League One club.

That would enable the youngster to play at a higher level than Oldham while also ensuring he is likely to be a regular starter.

He has grabbed his opportunity at the Latics, starting 30 league matches among 40 appearances in all competitions.

McCalmont has got Leeds fans excited with his regular goalscoring, especially over the last two months.

He has scored eight times in the league alone this season as well as provided four assists.

Five of his goals have come since mid-March, including an outstanding long ranger in the recent 3-0 win over Harrogate Town.