Leeds United could be set for an influx of Serie A stars if Andrea Radrizzani is serious about a potential Inter Milan takeover.

That is according to finance guru and Football Insider columnist Kieran Maguire, speaking exclusively after Radrizzani’s comments in a recent interview with Italian outlet La Republicca.

Asked whether he planned to purchase another club, the 46-year-old Leeds owner said: “I’m looking at Italy, or another European country, yes. An interest exits [in buying Inter]. Let’s see how Suning’s plans evolve.” 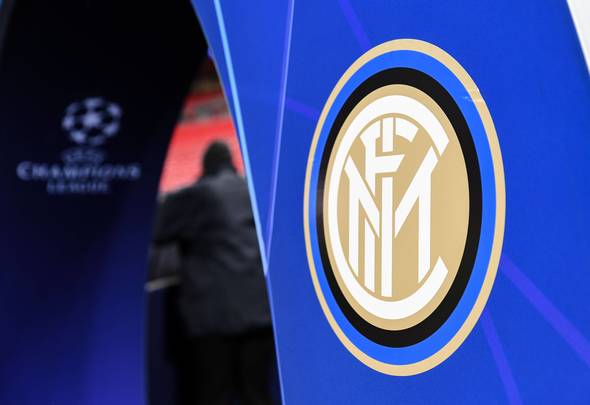 Current Inter owners Suning Holdings Group have been keen to find a buyer for the Italian giants since January.

Maguire predicted that Inter would likely become Radrizzani’s main focus should a takeover go through.

However, the spreadsheet expert claimed the two clubs could “pool the resources” in terms of sharing players.

He told Football Insider correspondent Adam Williams: “They wouldn’t be the mothership.

“But it would only potentially take one season of Leeds getting into Europe to make them very competitive financially with Inter.

“They don’t have the same level of debt, so there are some positives from Leeds’ perspective.

“If we take a look a the relationship between Watford and Udinese, it could be beneficial for Leeds.

“If Inter have got a spare player in a position that Leeds need filling, you can effectively pool the resources and bring in plenty of Serie A players. Watford have certainly benefited from that historically.” 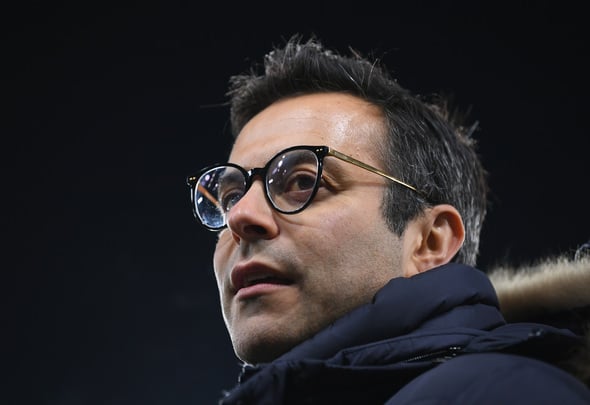 Milan-born Radrizzani has been involved with Leeds since 2017.

He has previously been linked with takeover interest in Italian sides Genoa and Palermo.

In other news, Helder Costa may have played last Leeds United game after major development.