Leeds United believe they have been priced out of a move for Andre Gray this month by his club Watford, Football Insider understands.

The Yorkshire giants have made an enquiry about the availability of the 28-year-old Premier League striker as they look to reinforce their front line by 31 January.

But the costs of the deal – Football Insider has learned that Watford want a £2million loan fee and for all of Gray’s £80,000-a-week wages to be paid – mean Leeds will have to look elsewhere. 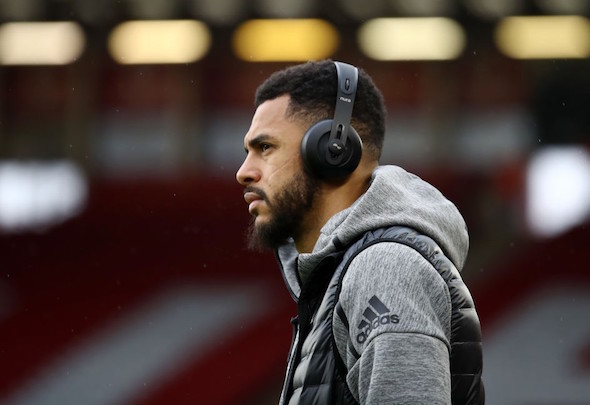 A Leeds source has tod Football Insider that Gray’s salary is way out of the club’s reach and they will not pursue a deal on those terms.

It would mean shelling out nearly £4m to take the centre-forward for the rest of the season, a sum the United board feel is beyond their means.

Marcelo Bielsa has made it clear he wants a new striker in by the end of this month after Eddie Nketiah was recalled early from his loan by Arsenal.

Patrick Bamford is the undisputed first choice but there is no cover and competition of him and Leeds are exploring multiple avenues to strengthen their attack.

Their number one choice is Southampton front man Che Adams but his manager Ralph Hasenhuttl has insisted he won’t be letting him go.

Gray has emerged as a proven alternative who is not getting regular game time at a top-flight club. 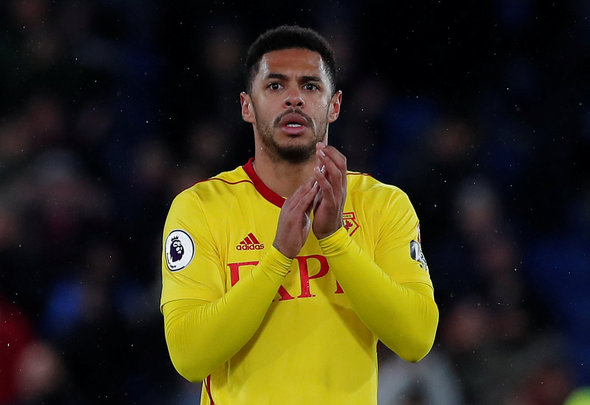 He has been on the fringes of the Watford team this season, starting just seven of their 22 league matches.

Gray has scored just twice this season and last started in the league in November.

Exclusive: Celtic £3m star urged to reject move as club plan to ship him out