The east Yorkshire outfit are likely to lose the highly rated 21-year-old this summer following their relegation to League One.

A recruitment source has told Football Insider that Leeds are keeping close tabs on Lopes as they look to prise him from the KCOM Stadium.

Both clubs are keen to offer Premier League football to the rising star just a year after his arrival at Hull.

Leeds have already been active in this summer’s market, with permanent signings completed for Helder Costa and Illan Meslier.

That would take Leeds’ recruits this window to a potential six if they can beat West Brom to the capture of Lopes.

The central midfielder made 40 appearances in the Championship in 2019-20 as Grant McCann’s side were relegated. 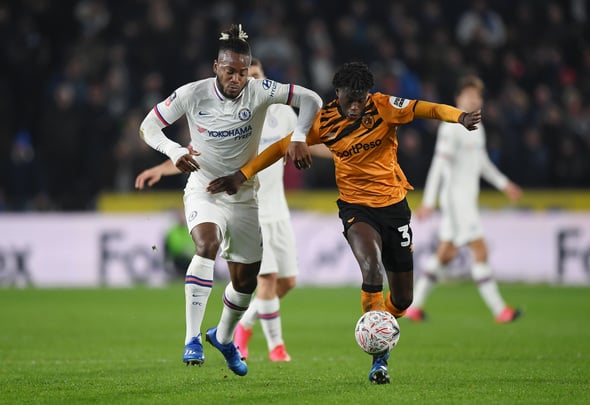 Lopes still has two years left on his current contract at Hull after he penned a three-year deal upon his arrival from Wigan one year ago.

The Lisbon-born midfielder has represented Portugal at Under-20 level and would be well placed to earn a senior cap if he is playing in the Premier League.