Danny Mills heaped praise on Nathaniel Phillips after the Liverpool defender made his Premier League debut on Saturday.

The former England international, speaking exclusively to Football Insider correspondent Dylan Childs, suggested that the 23-year-old was like a new signing for Jurgen Klopp’s side.

Phillips started Liverpool’s 2-1 victory over West Ham and impressed in a Man of the Match display at Anfield. 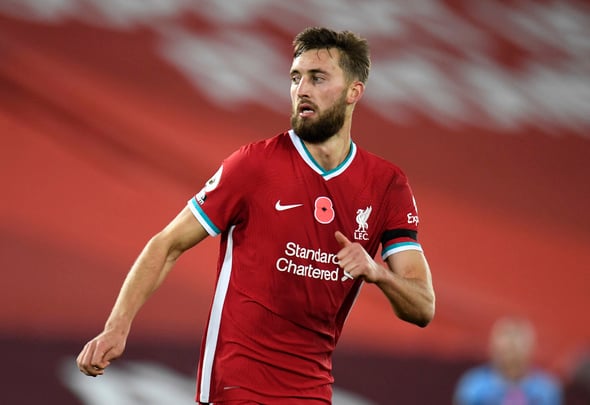 In the absence of the injured Virgil van Dijk, Fabinho and Joel Matip, the Reds have been forced to field their inexperienced centre-halves.

Rhys Williams, 19, played the majority of the 2-0 win over FC Midtjylland after Fabinho suffered an injury to his right-thigh muscle.

When asked by Football Insider for his assessment of Phillips’ debut, Mills said:

“It doesn’t really get any better than that.

“It was definitely a bit of surprise to hear that he was selected.

“He has been out on loan and played a lot of football and I think that is what Klopp will have looked at. It is not too dissimilar to bringing in a signing. 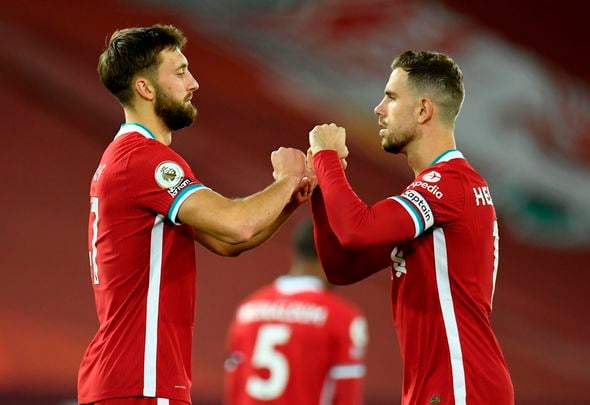 “He felt it was better to go with somebody who has experience and who has played a lot of football. Klopp believes that extra experience is good for him right now and that proved to be the case.

“It just goes to show that when a player goes out on loan they are not just cast aside. They are being watched very, very closely week in, week out.”

In other Liverpool news, Kevin Phillips claims the Reds will ‘Definitely’ try to sign 28-yr-old in January.