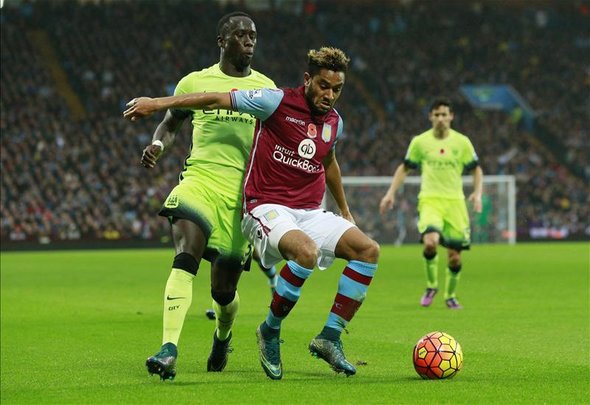 Liverpool are in talks to sign highly-rated Aston Villa left-back Jordan Amavi – and fans on Twitter believe he would be a good signing for the club.

Khaled Karouri, a correspondent for French publication Foot Mercato, has claimed on his personal Twitter account that the Premier League giants have made a move for Amavi.

Foot Mercato, as cited by Get French Football News, claim Liverpool are in “ongoing contact” with the entourage of Amavi.

It is said that Marseille have made the Frenchman, 22, their number one priority in January but the player is only interested in a move to the Premier League.

Reds fans on social media believe the Championship player will be one of their signings, but some felt he will come during the summer alongside the likes of Virgil Van Dijk.

One supporter stated that a left-back is needed at the club and pointed out that James Milner is limited in that area.

Jurgen Klopp has opted to play the versatile player at full-back this term, with the German opting to leave specialist left-back Alberto Moreno on the bench.

Frenchman Amavi was linked with a move to Anfield last summer and fans pointed out how the rumours about him joining Liverpool are not going away.

Additionally, another Reds supporter stated that Amavi is very much undervalued and he would bring a lot of qualities to the club.

Overall, fans agreed that they would like to have the France under-21 international play for their club, but many felt he would be part of their summer spending.

Amavi would be decent too

Amavi would be nice. LB very much needed, Milner way too limited. #LFC

I think Amavi is very undervalued and can be a real asset for LFC if he joins. He's quality.

Spaniard Moreno has played eight Premier League and EFL Cup games this season, starting five games, three of which have come during the cup competitions.

As a result, former England international Milner has been deployed in his positon, making 16 appearances in all games in that position, scoring five goals.

On the other hand, Amavi is beginning to show the form that won him plaudits in the Premier League last season, prior to him suffering a long-term knee injury in November.

In other Liverpool transfer news, West Ham are joint favourites to sign this Reds 27-year-old.