The teenage forward, 18, has been earning rave reviews for his performances at youth-team level for the Championship promotion hopefuls.

A Liverpool source has told Football Insider that the club are keeping close tabs on him amid growing doubts over his Elland Road future. 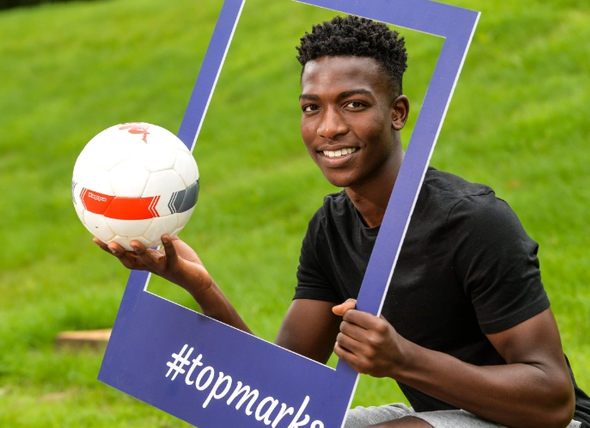 Kumwenda is yet to sign a professional deal with Leeds and that has alerted England’s leading clubs.

Liverpool are among a number of top-flights who are monitoring the situation of the starlet.

Kumwenda has recovered well from injuries that have hindered him progress and he’s now fully fit and making a big impact at age-group level.

He was the stand-out player for Leeds in recent youth cup wins against Hull City and Sheffield Wednesday.

Kumwenda scoring the winning spot-kick as United defeated Sheffield Wednesday 5-4 on penalties in Thursday night after the match had finished 2-2.

This sealed Leeds’ progress to the fifth round of the prestigious FA Youth Cup.

Kumwenda is a versatile forward in the modern mould who can play down the middle, leading the attack, or cutting in from out wide.

Leeds manager Marcelo Bielsa has demonstrated great faith in the club’s youngsters since taking over as manager last season, handing first-team appearances to multiple products of the club’s academy.