Liverpool have set their sights on signing Vitesse Arnhem left-back Max Clark after their recruitment team were alerted by his outstanding statistics, Football Insider can reveal.

The 23-year-old has taken his game to a new level since moving to Holland from Hull City in the summer of 2018 and he has emerged as a top target for the runaway Premier League leaders.

A Liverpool source has told Football Insider that Clark is on their radar because he has scored “excellent data metrics” on the club’s sophisticated tracking tools. 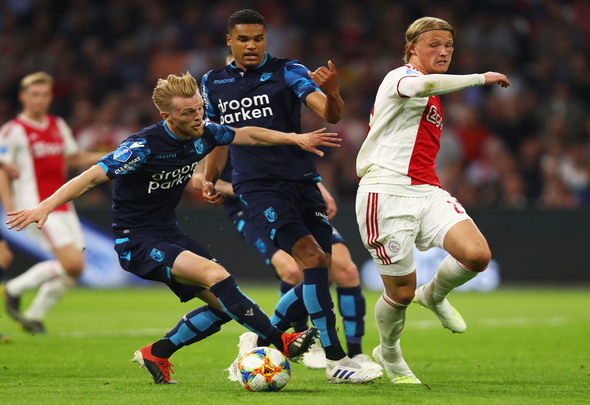 Indeed, the left footer is the best-performing English left-back this season, ahead even of Leicester City and England ace Ben Chilwell.

He was included recently in a statistically-calculated best performing English players XI after making a big impression in the Dutch Eredivisie.

Football Insider broke the news on Monday that Liverpool are lining up a January move for Clark.

Irrespective of whether a deal can be agreed, the left-sided defender is set to remain on the Merseyside giants’ radar ahead of the summer window.

Liverpool’s recruitment, led by director of football Michael Edwards, has been widely lauded for finding value in recent season and a series of outstanding purchases during Jurgen Klopp’s reign have provided the platform for the team’s dominance of English and European football.

Klopp is in the market for a new left-back to provide cover and competition for Andy Robertson, who has developed into one of the best in his position in the world. 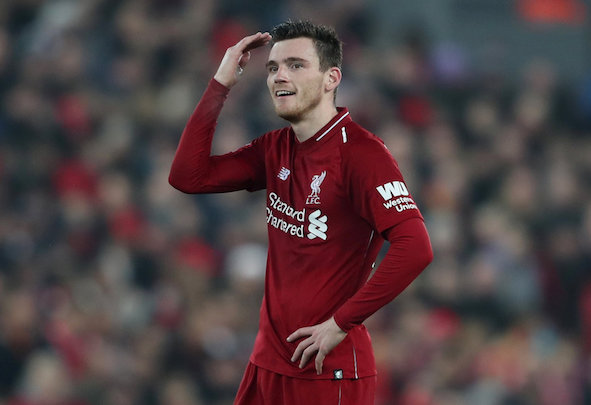 Clark has scored one goal and created three assists in 17 league games for Vitesse this season and his crossing accuracy percentage is the best in Holland’s top-flight.

The former England youth international has entered the final 18 months of his contract at the Dutch club.

In other Liverpool news, it can be REVEALED that one of the club’s stars is planning to quit Anfield after featuring against Everton on Sunday.