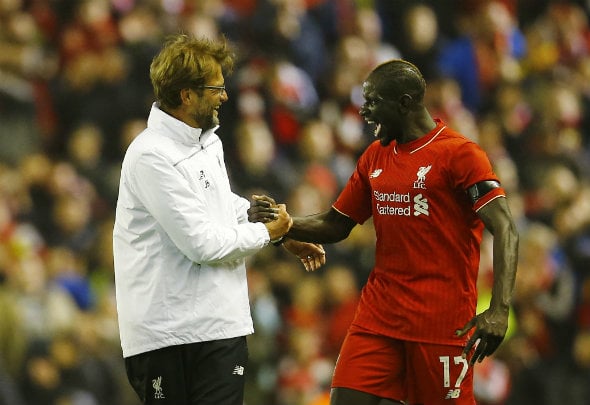 Liverpool will only entertain transfer bids and have ruled out a loan move for defender Mamadou Sakho this summer, according to a report.

The Daily Mail report on their website that Crystal Palace, who took the French international on loan for the latter half of last season, are interested in securing a move for the 27-year-old.

However, while the Eagles were hoping to capture the fringe Anfield centre-back on another temporary deal, Jurgen Klopp’s side will only consider a permanent offer.

Sakho himself is reported to be keen on a move back to Selhurst Lane, ahead of his other suitors Sevilla, but his £100,000-a-week wage demands are said to be a sticking point in securing a deal.

He managed to make just eight appearances during his spell with the Eagles, as a knee injury cut his season short, but he still played a starring role in their survival, winning five of those games and keeping a clean sheet in four.

As for his Liverpool career, he has made 80 appearances across all competitions, but it appears his time at Anfield may be coming to an end after four years.

With two years left on his contract, it seems odd that Liverpool would not let him depart on loan again for the upcoming season. He is quite clearly out of favour with Jurgen Klopp at Anfield, but his experience and versatility would make him a useful asset to have in reserve. Is he any worse than veteran centre-back Ragnar Klavan or youngster Joe Gomez? Probably not, and with just Dejan Lovren and Joel Matip ahead in the pecking order, Sakho must be feeling frustrated that he is not being given the chance to prove himself. Still, a sale would provide the club with funds to reinvest, and if he is truly surplus to requirements at Liverpool, then it is understandable why Klopp is seeking a permanent move this summer.

In other Liverpool transfer news, a Championship side are in the hunt to capture this attacker from the Reds. 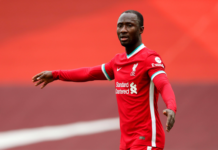