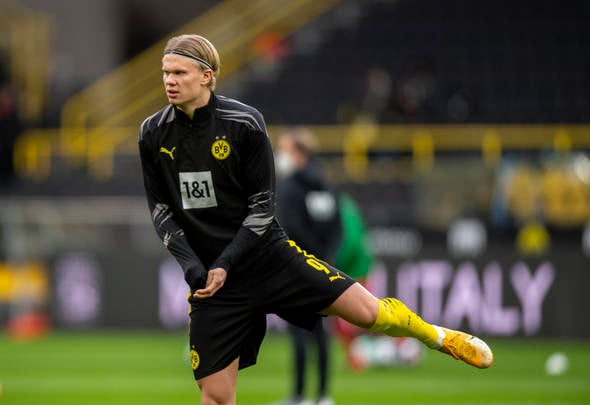 Liverpool are lagging behind Man City and Chelsea in the race for Erling Haaland this summer, Football Insider understands.

The Merseysiders were among Europe’s elite clubs who met with the striker’s father Alfe Inge Haaland and his high-profile agent Mino Raiola last month for face-to-face talks.

But the prospect of Haaland becoming Liverpool’s record signing in the upcoming window is not looking likely at this stage. 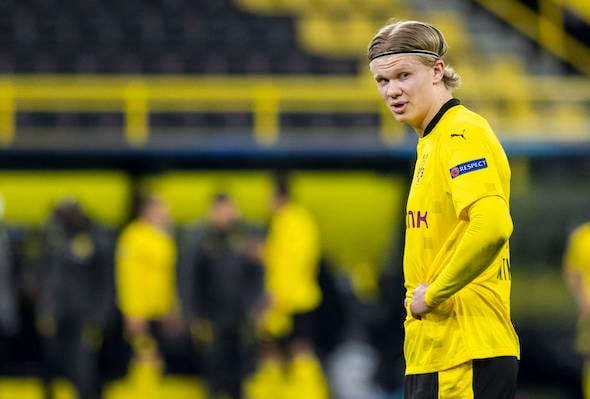 A Liverpool source has told Football Insider the club are big admirers of Haaland but are reluctant to pay the likely £100million price needed to lure him from Borussia Dortmund.

They are considered to be outsiders in the battle for the striker, whose future is up in the air even though Dortmund do not want to lose him.

Football Insider has been told that Chelsea and Man City are currently the most likely of the English big guns to prise Haaland from Germany.

City are in the market for a blue-chip replacement for Sergio Aguero, who will leave at the end of the season.

Chelsea are also very keen on Haaland and part-exchange and player-plus-cash options will be discussed to get a deal over the finish line, including one involving Timo Werner.

Liverpool are in as much need as their big rivals for an A-list number nine after a season in which only Mohammed Salah of their famed front three has hit the heights. 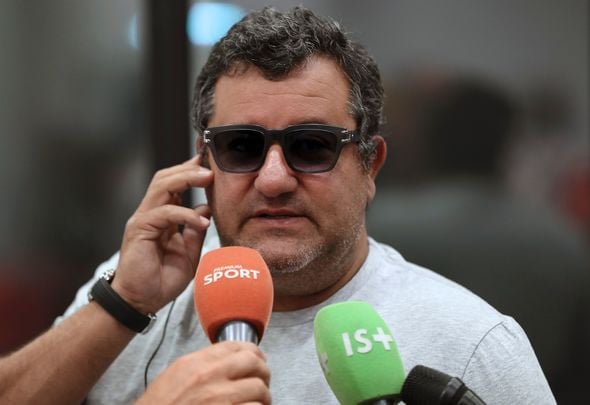 Haaland, who has a release clause in his Dortmund deal that can be triggered in 2022, is on the target list of all the elite clubs in the world following a goal-drenched campaign.

He has 37 goals and 11 assists from 38 matches this season, adding two more to his tally with a double in last week’s win over Wolfsburg.