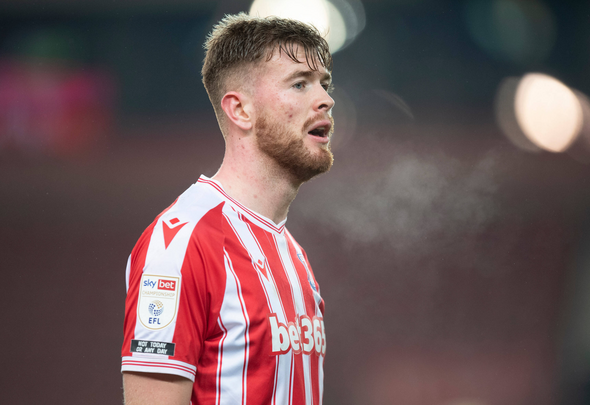 Kevin Campbell has claimed it is too early for Stoke defender Nathan Collins to join Liverpool or Manchester United.

Speaking exclusively to Football Insider, the former Arsenal and Everton striker heaped praise on the 19-year-old but stressed the importance of him continuing to play regular football.

The Liverpool Echo suggested last month that the Reds could rival Manchester United for the teenager’s signature this summer. 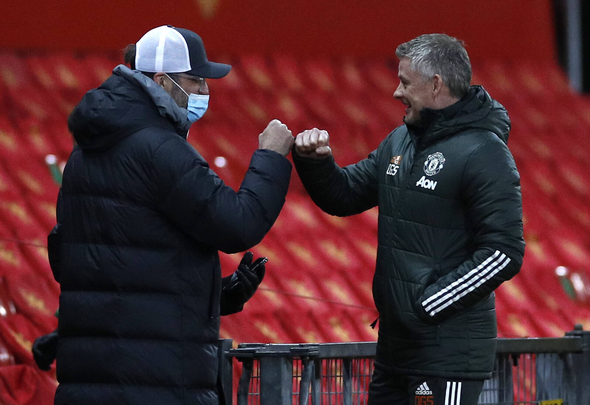 Football Insider revealed earlier this week that Burnley are readying a £9million bid for the Stoke centre-back after failing with a £7.5million offer in January.

Collins has been one of the Potters’ standout performers this season but he is currently sidelined because of injury.

Campbell, who knows Collins through his son Tyrese, claimed a move to Burnley could be the perfect next step for the defender.

“He is a great young player and he is also a very humble guy,” he told Football Insider‘s Dylan Childs

“The boy can play, let me tell you. 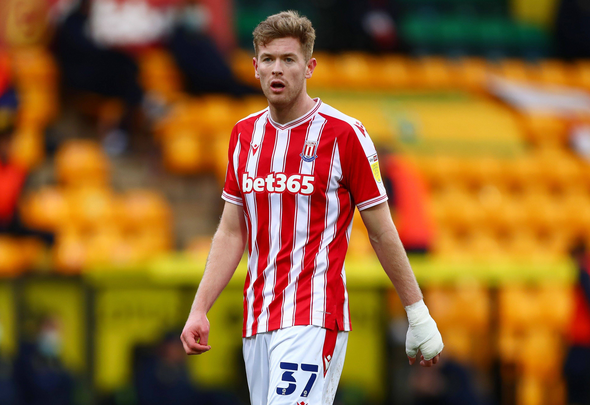 “He’s been linked with Liverpool and United previously but games are everything at the age he is at. If Liverpool or United came in for him this summer there is no point in going because he is not going to start.

“He has got to be at a club where he will play and play regularly. Burnley could be a good move for him because he’s got a good chance of playing. He is still so young.”

In other news, a top pundit tips Virgil van Dijk to return on this date after ‘great’ Liverpool footage emerges.