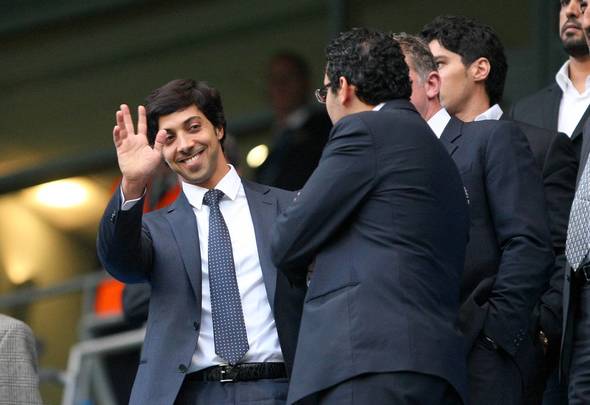 Man City made £264million from commercial activities over the last year – an “astounding” £19.5m increase on their last set of accounts.

That is according to finance guru and Football Insider columnist Kieran Maguire, speaking exclusively after City posted their annual financial report on Tuesday.

The headline figure was a £126m loss for a season ravaged by the pandemic. 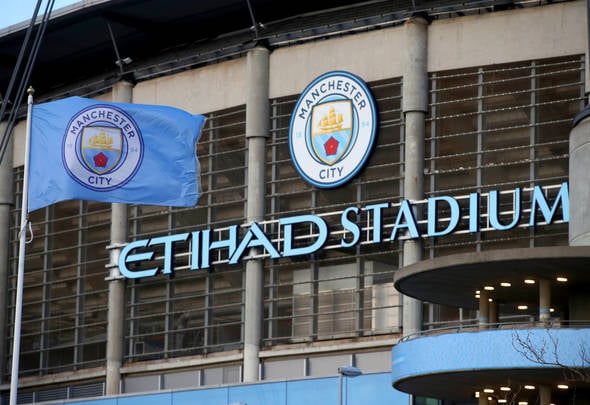 But the club posted a nine per cent increase in commercial income despite the notable handicap of physical retailers being shut throughout much of the year.

Maguire hailed this as a triumph and predicted that City’s commercial income in a non-Covid year will continue to skyrocket.

He told Football Insider correspondent Adam Williams: “If you take a look at their financial results, they did well to increase their commercial income by £19.5m in 2019-20. That’s astounding, really.

“That really is impressive given that pretty much everyone else’s commercial streams have shrunk. Next year’s results will, you’d imagine, be even stronger.

“They are in a very strong position because they are relatively less reliant on matchday income than their peer group.

“That’s meant they haven’t felt the absence of fans as hard as teams like Man United and Spurs who make really significant money from matchday, corporate facilities and the like.” 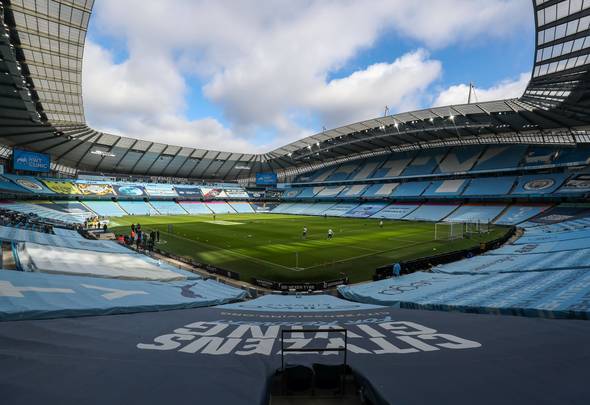 Matchday revenue shrunk by £13.5m while the club was also hit by broadcast rebates and a fall in Uefa broadcast revenue to the tune of £18m.

In other news, Man City line up gargantuan bid for Premier League crowdpleaser.