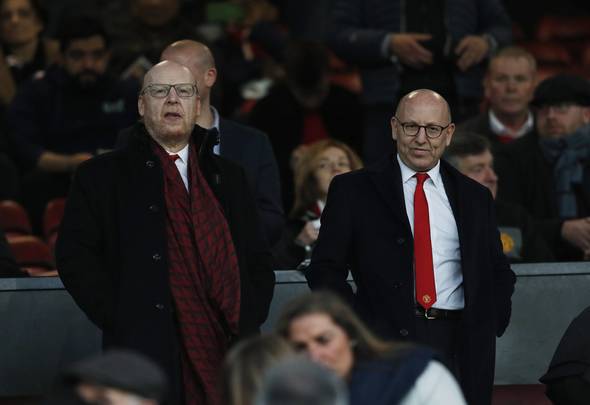 Man United will struggle to sign new contracts with commercial partners amid the ongoing protests against the Glazers’ ownership.

That is according to finance expert and Football Insider columnist Kieran Maguire, speaking exclusively amid ongoing tensions between owners and fans at United.

Last Sunday’s clash between United and Liverpool was postponed after thousands of supporters raided Old Trafford in protest against the Glazer regime. 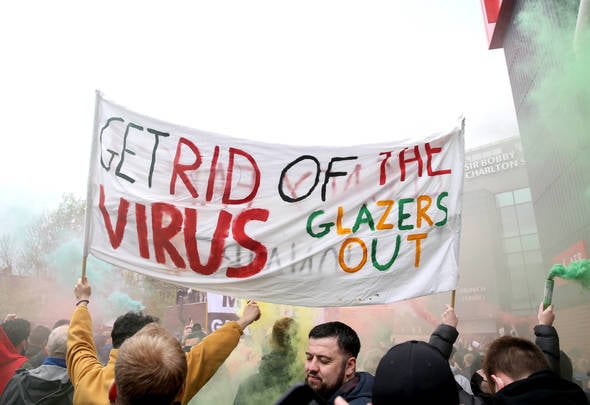 That has led some supporters’ groups to call for a boycott of United’s commercial partners.

And Maguire explained that United are unlikely to secure new deals while the disruption is ongoing.

He told Football Insider correspondent Adam Williams: “I think in terms of signing new contracts with commercial partners, this has made it more difficult.

“Prospective new partners will adopt a wait-and-see approach. They will also note what is happening between United and the existing commercial partners in terms of the boycotts.

“If, however, the perception is that it’s not ‘Man United’ but the ‘Glazers’ Man United’ then that is going to affect profits.”

#MUFC owner Avram Glazer refused to apologise to fans over the disastrous attempt to form a breakaway European Super League, when approached by Sky News. pic.twitter.com/BfY5fEHIaa

Avram Glazer refused to show contrition for his role in the ESL plot when intercepted by a Sky Sports reporter in Florida.

His brother Joel wrote an open letter apologising to supporters following the ESL debacle, though it was generally not received well.

In other news, pundit claims Glazers will be laughing at United fans amid recent events.