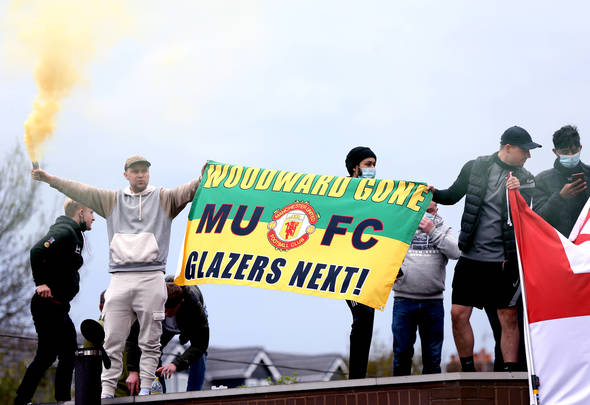 Manchester United fans are too intelligent to let the Glazer family off the hook after some supporters stormed Old Trafford at the weekend.

Thousands of Manchester United fans protested outside Old Trafford this weekend, ahead of the club’s clash with Liverpool. 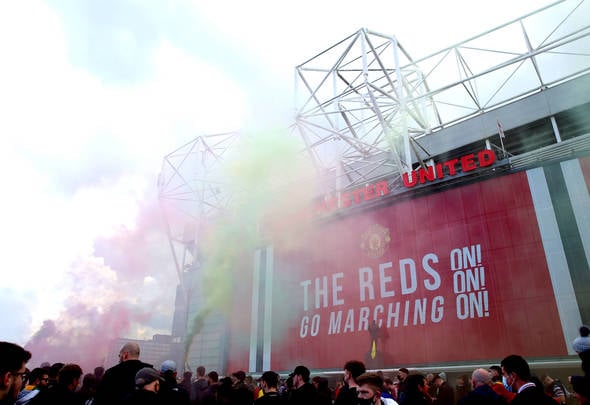 Some fans broke onto the pitch and protested for some time before they were escorted off the playing surface.

The owners have been under much criticism for their role in last month’s European Super League debacle.

Their actions caused the postponement of the Premier League game and Whelan claims the Glazers must be aware of how the Man United fanbase feels about their ownership.

Though he admitted that a sale is unlikely as the Glazers are too ‘stubborn’.

“They’ll probably laugh it off because that’s the sort of people they are. They don’t care about the football club and they never have since they came in quite frankly.

“It’s always been a money-making scheme and about the kudos of owning a football club like Manchester United.

“Now that this has happened and they’ve seen the fans’ hatred towards them, why would you want to stay in a relationship where nobody wants you there?

“It’s like a failed marriage. The tension will be high from now on, they’ve made their bed.

“Manchester United fans are too intelligent to let that go now.” 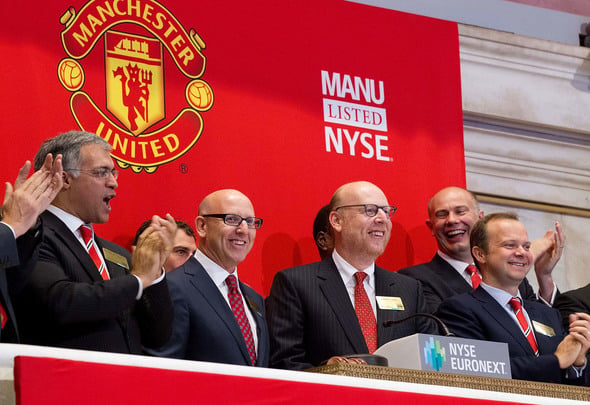 As of yet, there is no confirmed date for the postponed game between Manchester United and Liverpool.

The Red Devils have a Europa League clash with Roma to prepare for as they lead 6-2 from last week’s first leg.