Noel Whelan says Carlo Ancelotti has Everton players “fighting for their future” following their remarkable comeback against Watford on Saturday.

The former Leeds United striker, speaking exclusively to Football Insider correspondent Dylan Childs, drew attention to the “belief” and “spirit” the Italian had instilled in the dressing room since his arrival.

The Toffees appeared to be going into half-time two down but a brace from centre-back Yerry Mina ensured the sides were level at the break. 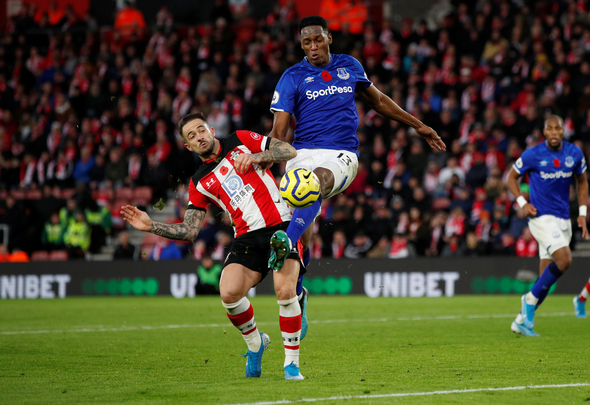 Fabian Delph received a red card for two bookable offences midway through the second half but Walcott snatched all three points for Ancelotti’s men with seconds to go.

Whelan believes the comeback was owed to the new mentality of The Blues.

“There is massive belief and character in the changing room at Everton,” the ex-Coventry City forward told Football Insider.

“It is not easy at any level to play with 10-men or come back from 2-0. It shows the fighting spirit and they are going to need that.

“Ancelotti is a strong man with a strong character and he will install that into his team. Usually, your team plays the way the manager is. They have got that fighting spirit and never say die attitude.

“You can see the influence the manager is having on the players already. They are fighting for him and for their futures between now and the end of the season. There is a lot riding on it for the players.”

The 60-year-old took the reigns at Goodison Park in December following the sacking of Marco Silva.

The win takes Everton up to ninth in the Premier League.

In other Everton news, Kevin Phillips sings the praises of “pivotal” Toffees coach.