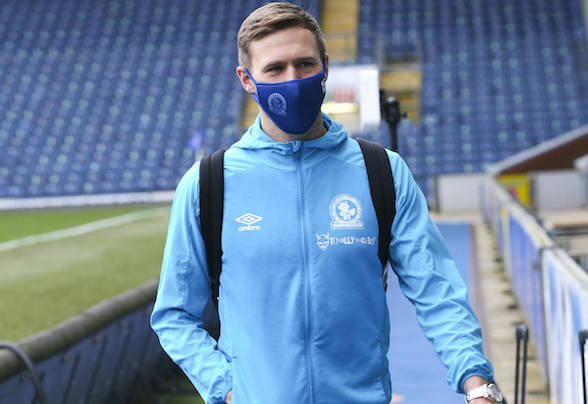 Frank McAvennie insists Barry Douglas will jump at the chance to join Rangers if an offer comes in.

Yorkshire Evening Post claim Douglas, a boyhood Rangers fan, would consider a move to Ibrox if an offer came in. 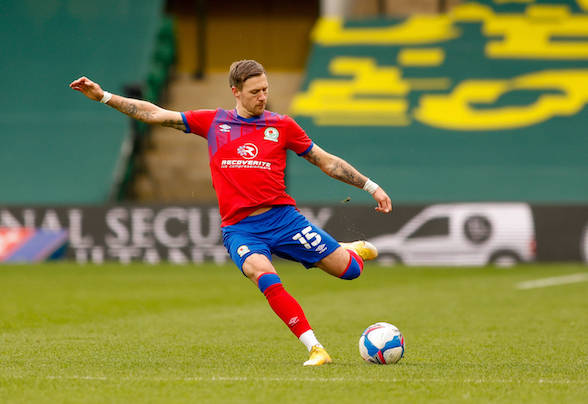 Douglas, 31, spent last season on loan at Blackburn from Leeds United and made 30 Championship appearances.

He then left Leeds at the end of the season upon the expiration of his contract.

Earlier in his career, Douglas experienced success in Poland, winning the Polish Cup and Ekstraklasa with Lech Poznan.

McAvennie claims Douglas will choose to join Rangers if Steven Gerrard decides to make an offer this summer.

“Would he go to Rangers to be a number two?” McAvennie suggested to Football Insider correspondent Ben Wild.

“It might be the best thing for him. I’m sure he wouldn’t mind a bit less game time if he’s at his boyhood club.

“Blackburn were alright last season so he must still be decent. He’s a Rangers boy and 31-years-old.

“If that offer from Rangers comes in, he’ll jump at it. There’s pride in wearing the jersey of your own club.

“I can see that happening if he gets the offer.”

Douglas made 15 appearances for Leeds during their promotion-winning 2019/20 campaign.

He’s also played for Dundee United and Queen’s Park during his career.