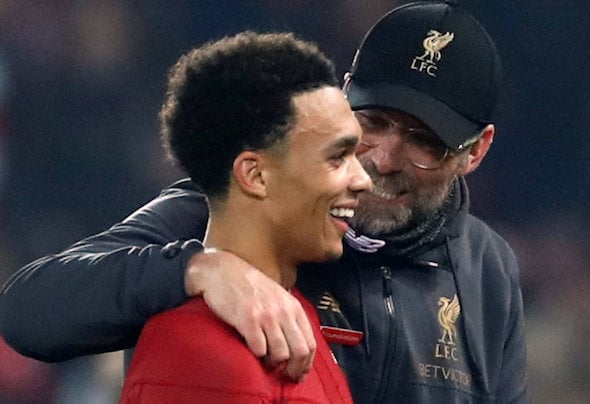 Trent Alexander-Arnold sent Gareth Southgate and the media a message with his stoppage-time winner for Liverpool at the weekend.

Southgate was in the stands at Anfield as the Liverpool defender rattled home a last-minute winner in his side’s 2-1 win over Aston Villa on Saturday. 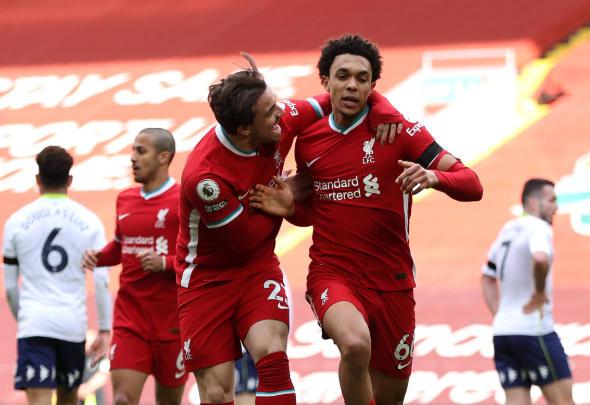 When asked if Alexander-Arnold sent Southgate a message with his goal, McAvennie told Football Insider correspondent Ben Wild, “Yeah he did. I think he played well, apart from the Villa goal.

“Liverpool are wonderful to watch and Alexander-Arnold has been magnificent this season, I felt it was really harsh that he didn’t make the England squad.

“Southgate could’ve treated the young boy better than that but it shows how much support he has at Liverpool when Sir Kenny Dalglish tweeted after the goal.

“[Jurgen] Klopp, Dalglish and everyone at Liverpool is behind him and the press have given him a hard time and a kicking as well so he deserves that goal. I think he’s turned the corner now.” 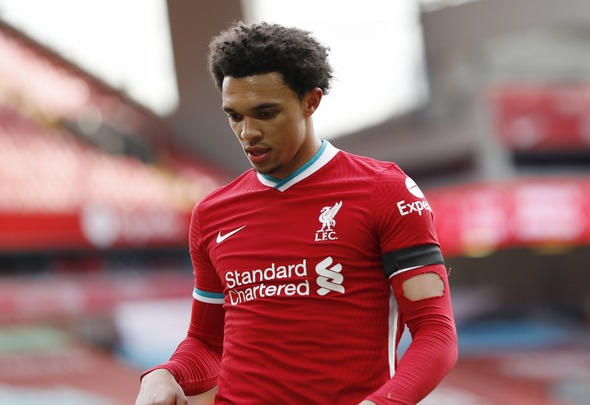 After Alexander-Arnold’s late strike won the game for Liverpool, Dalglish tweeted, ‘Go on wee man!!!’ in a show of support after weeks of criticism from some pundits and sections of the media.

His goal was his second in the Premier League this season after netting against Arsenal back in September’s 3-1 win at Anfield.

In other news, Jurgen Klopp is “worried” a “world-class” Liverpool player’s head has been turned.