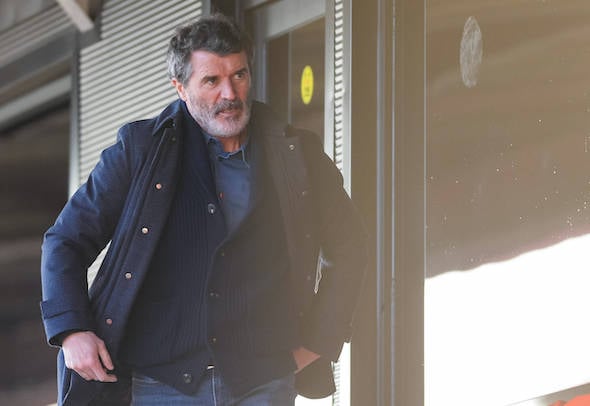 Frank McAvennie is adamant John Kennedy is “not the right man” for Celtic despite Stephen Welsh’s comments.

The former Hoops and St Mirren striker, speaking exclusively to Football Insider, claimed the 37-year-old is “part of the problem” at Parkhead and should leave to pursue a career in management elsewhere.

Kennedy has taken charge of three games since Neil Lennon’s exit, with two draws and one win to his name.

Speaking to BBC Sportsround, young defender Welsh backed his interim boss to be awarded the manager’s job on a permanent basis.

However, Football Insider understands the Bhoys have interviewed Roy Keane about becoming their new manager, with the 49-year-old keen to take the job.

McAvennie said Kennedy would not be able to “liven” him up for a match if he was still playing.

“The club have kept it under wraps so far,” he told Football Insider.

“I do not think John Kennedy will get it. He is not the right man for the job and that is no disrespect to him.

“He is part of the problem though because he has been there through this terrible season.

“Celtic need a clear-out. They need brand new management. The players need to go into pre-season with different people and fresh ideas. They need new players, a new manager and new coaching staff. 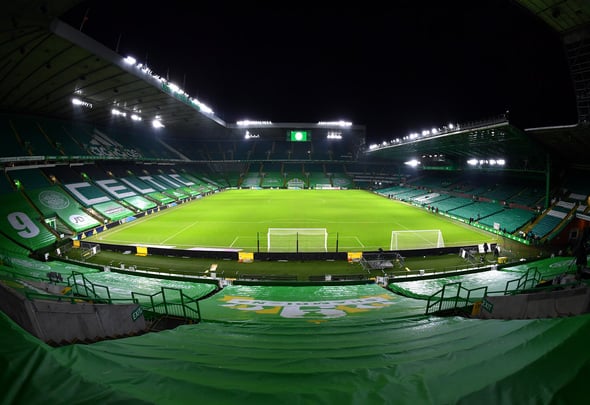 “I would personally like to see John go away and get a manager’s job where he can make mistakes. Celtic are too big.

In other news, Robinson verdict on Ajer quitting Celtic for Newcastle after an ‘unbelievable’ reveal.