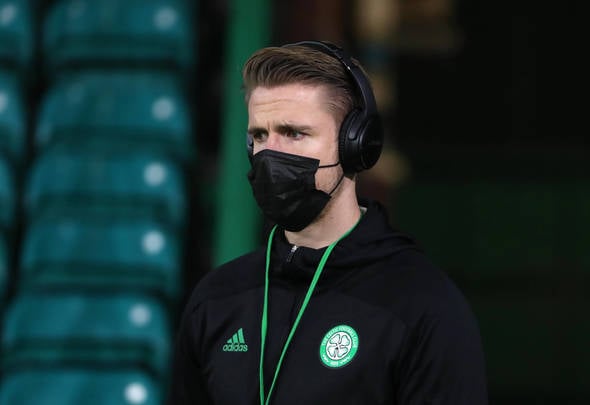 Speaking exclusively to Football Insider, the former Spurs and England number one revealed he was never told by an international manager to leave his current club.

As quoted by the Scottish Sun, Solbakken claimed Ajer, 22, “must” move to a top-five division in the summer to challenge himself. 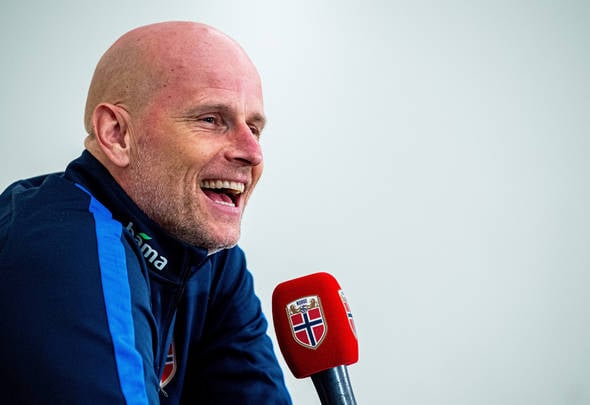 The Daily Mail claim the centre-half, who is fast approaching the final 12 months of his contract at Parkhead, is being targeted by Newcastle.

Robinson suggested that a move to St. James’ Park would not be a step-up for Ajer.

“Unless he moved to a top-half Premier League side I do not see where the manager would want him to go. He is certainly not going to go and play in the Norwegian league is he! It is an interesting time to be at Celtic.

“Yes, they have had a terrible season but a new manager is on the horizon. He will be given funds and it will be a big season next year to try and turn things around.

“International managers have opinions but I never had one of mine tell me which club I should play for. I cant’ believe that.

“I think we have seen that it does not matter what club you play for, if you play well, you get called up.”