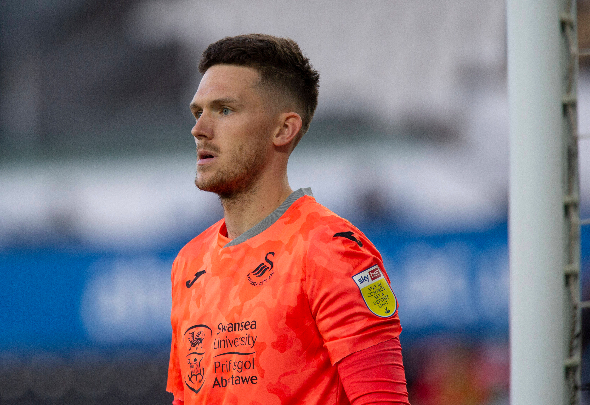 The former Hoops hitman, speaking exclusively to Football Insider, claimed the club must strengthen the goalkeeping position this summer.

On 1st June, Football Insider revealed Celtic are among a cluster of clubs who are keen on signing the former England Under-21 international. 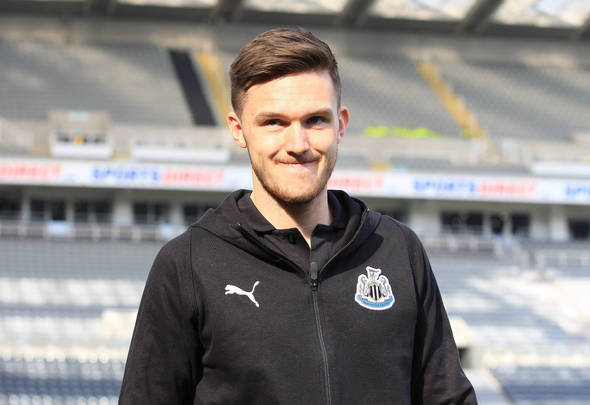 A recruitment source has added that Celtic have spoken to Newcastle this week about a potential deal for the £8m-valued star.

He started last Saturday’s playoff but conceded a penalty in the first half after bringing down Brentford’s Bryan Mbeumo.

McAvennie claims Woodman could not have avoided the mistake and admitted he would like Celtic to sign him.

“He had to come for that. The striker saw it coming and went down, Woodman could do nothing about that.

“I would love him up here. He looks like a decent boy, a talented keeper. Celtic don’t have one at the moment.

“It’s an area we need to improve, which is something I never thought I would say.

“Scott Bain and Vasilis Barkas are hopeless. Stick them together and you might have a half-decent keeper.” 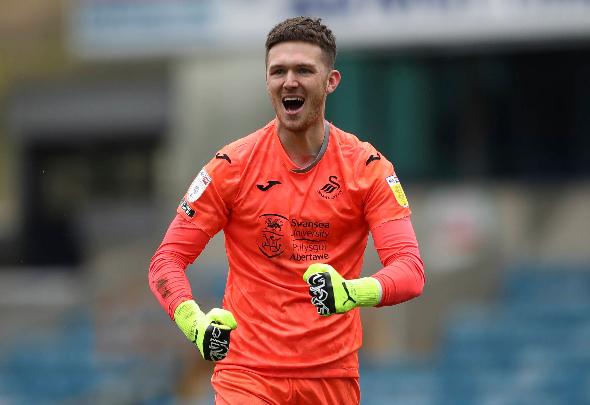 They stood in for Fraser Forster after he returned to Southampton upon the expiry of his loan deal.

In other news, a pundit has applauded Eddie Howe for turning down the Celtic job.