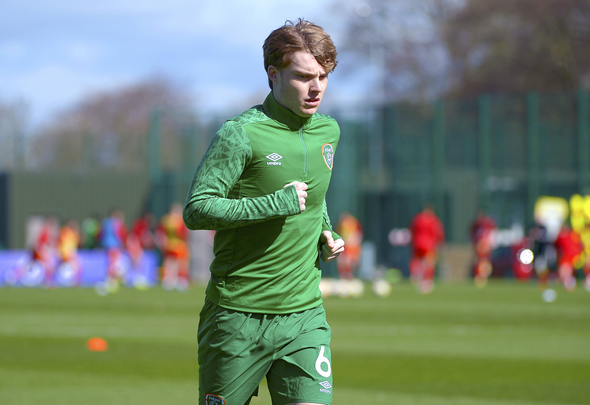 Frank McAvennie is over the moon to see Celtic youngster Luca Connell excelling out on loan at Queen’s Park.

Speaking exclusively to Football Insider, the Parkhead legend said the 19-year-old has been send to the Scottish League Two side to “toughen up”.

Connell scored a sensational solo effort on Tuesday, as Queen’s Park beat Albion Rovers 3-0 to maintain their unbeaten start to the season.

His two appearances for the League Two side since joining on loan from Celtic last month have yielded one goal and two assists.

McAvennie fears a lot of good youngsters are slipping through the net at Parkhead.

“It is great to see him doing well, you can never tell with these boys until they go out and play regular first team football,” he told Football Insider.

“There is a couple of boys I know, who have never done anything. I do not know what they are doing with the kids.

“There is so much coming through the conveyor belt at Celtic, they have to let a lot of these young boys go. Obviously some talents slip through which is a shame.

In other news, a star striker has been tipped to snub a move in favour of staying at Celtic after a major update.