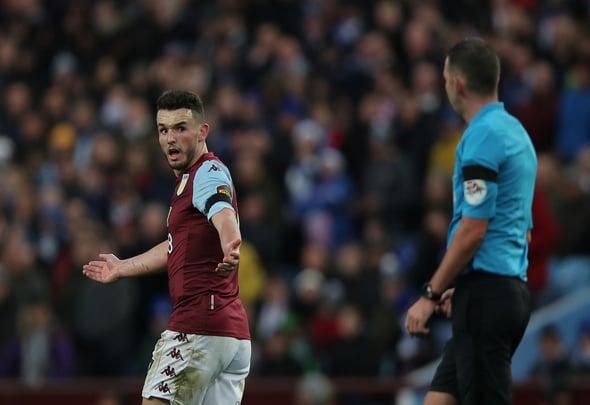 Speaking exclusively to Football Insider assistant editor Russell Edge, the former Leeds striker believes the 25-year-old Scotland international was shown up by the 21-year-old in the middle of the park.

Whelan has lauded the promising midfielder for his performance and insists that his more experienced rival struggled to keep tabs on him.

Whelan told Football Insider: “He brought Shackleton on, who I thought was excellent, he added just that little bit of intensity, that little bit more drive, pace, direct running and it worked to a tee.

“He stayed with McGinn, McGinn couldn’t cope with the energy that he had and the enthusiasm and tenacity that he had, always chipping away, not allowing him any kind of free time.

“Shackleton has taken his opportunity, he looked fantastic out there. Always around when they had the ball, always nipping away, always busy. I like that and he’s got a great future at Leeds.” 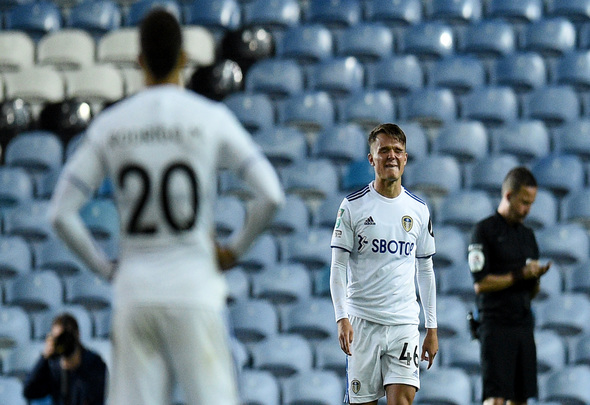 Shackleton, a graduate of the youth system at Elland Road, has already played 51 times for Leeds’s senior side, although only 15 of his appearances have come among the starting XI.

He has been on the bench for all of the Whites’ Premier League games this season but only featured against Liverpool and Villa.

In other Leeds United news, the club are planning to offer a cult hero a new contract at Elland Road.