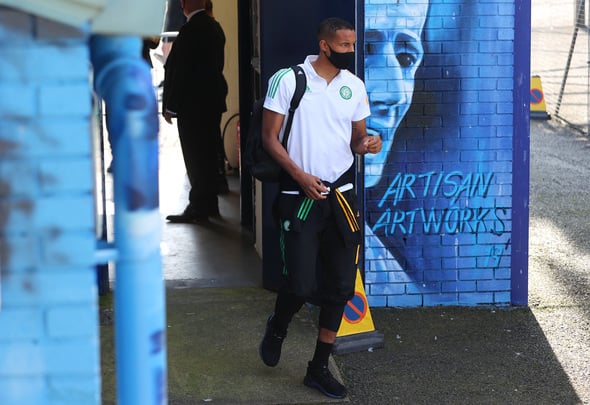 Celtic might have taken injured Christopher Jullien to Dubai because he “threw a strop”, according to Alex McLeish.

The former Rangers and Scotland manager, speaking exclusively to Football Insider, has insisted the Bhoys could have left a member of the medical team to support the 27-year-old through his long-term injury recovery instead of taking him to the UAE.

Celtic confirmed on Monday that the French defender had tested positive for Covid-19 after returning from the club’s trip to the Middle East.

As a result, 13 first-team members, as well as Neil Lennon and John Kennedy, have been forced into self-isolation after being deemed as close contacts with Jullien.

The centre-back is currently sidelined with a knee injury picked up in late December and could be out of action for as long as four months.

McLeish has questioned why the defender had made the journey in the first place but suggested the player would have been unhappy to have been left out.

“I was having this conversation with some pals and he came up with the reasoning that they may have taken every physio with them as well and they didn’t have anybody who was qualified enough to look after him while they went to Dubai,” McLeish told Football Insider.

“Whether they could have changed that and said: ‘Well, we’re gonna leave one of the experts with him to chaperone on,’ I don’t know the particulars of the kind of deal it was.

“Maybe Celtic wanted the team spirit to be up and running and therefore keep everybody involved. 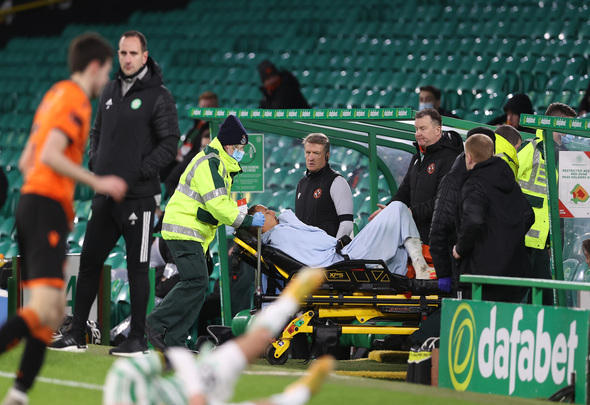 “Maybe Jullien was consulted himself and told: ‘We’re not bringing you,’ and maybe he threw a strop and said: ‘Well I want to come.’ Who knows?

“One of my buddies saying that, I’m thinking no, I don’t agree with that, I’m sure Celtic would have left him back with somebody if they felt that was the route they should have taken.”

In other Celtic news, Football Insider has revealed Celtic have slashed their asking price for Odsonne Edouard. 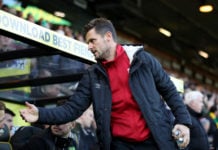