The former Rangers and Scotland boss, speaking exclusively to Football Insider, admitted he had heard “rumours” the Parkhead board had met with the 42-year-old over the vacant post.

Lampard has been out of work since leaving Chelsea in late January, while Lennon left Celtic a month later. 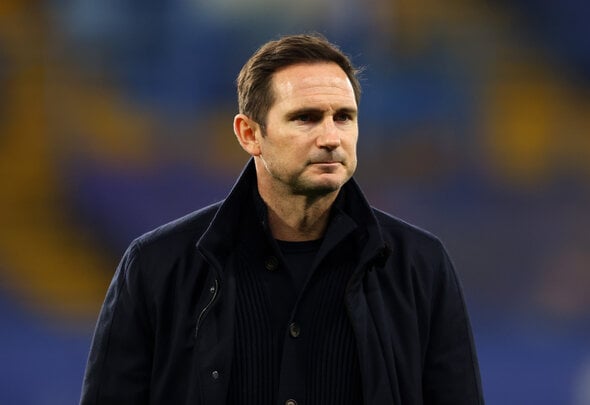 John Kennedy has taken interim charge of the Bhoys but was unable to stop Rangers from securing the Premiership title.

With the hunt for a permanent appointment underway, McLeish revealed he had heard about Lampard meeting with the board at Parkhead.

He suggested fans would be excited by the prospect of the former Chelsea man taking charge.

McLeish told Football Insider assistant editor Russell Edge: “I’m hearing whispers that Frank Lampard was seen with the Celtic directors. No matter what, the rumour mill will continue to thrive until an appointment is finally made.

“I think the fans would love a big name. There’s no doubt about it, they’ll be looking for that kind of personality.

“Saying that, they would also crave a coach in the style of Brendan Rodgers. The modern-day coach per se, not the managerial type situation. 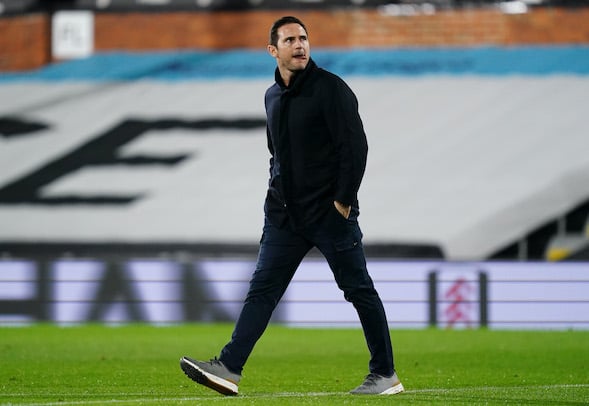 “I know Brendan’s a great man-manager as well so he’s got all the attributes. If they could seek a new, young, Brendan Rodgers protege perhaps.

“Saying that, Brendan did get good support from the Celtic board in terms of spending and stuff and bringing in some players to fit his system. They would probably be looking at all aspects.”

In other news, Celtic have opened talks with a director of football with a “contacts book like the Yellow Pages”.