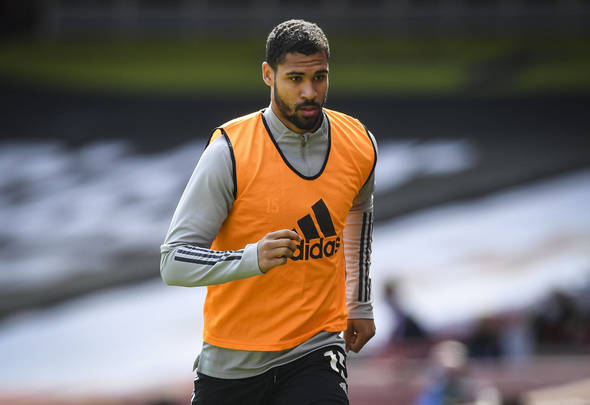 Alex McLeish has backed Chelsea midfielder Ruben Loftus-Cheek to reignite his career with a move to Aston Villa.

Speaking exclusively to Football Insider, the former Villa boss insisted the 25-year-old is yet to hit his peak.

According to the Daily Star, Dean Smith is pushing to sign the midfielder, initially on loan, this summer. 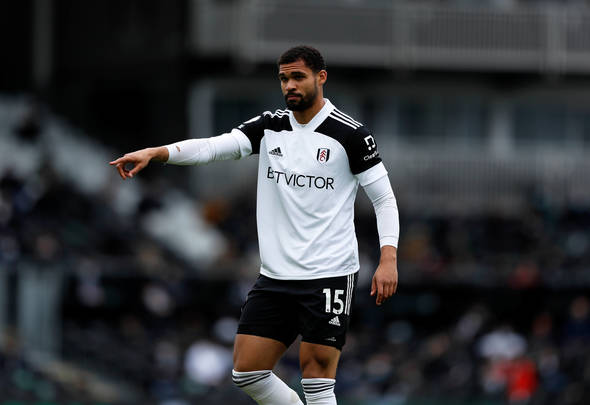 It is said Chelsea have deemed the 10-cap England international surplus to requirements.

He spent the 2020/21 campaign on loan with Fulham but was unable to save the Cottagers from relegation.

McLeish believes Smith could be the man to help Loftus-Cheek finally reach his potential.

“You sometimes hear people saying: ‘Put yourself about big man and get stuck in there’.

“He’s still only 25, so he’s not even reached his peak yet. Possibly, with this potential move, then it can be an epiphany for him. He’s got to finally realise the talent he’s got.

“Dean Smith can bring that out, as we have seen with many players.”

Loftus-Cheek appeared to have a big future ahead of him when he made his debut for Chelsea at 18-years-old. 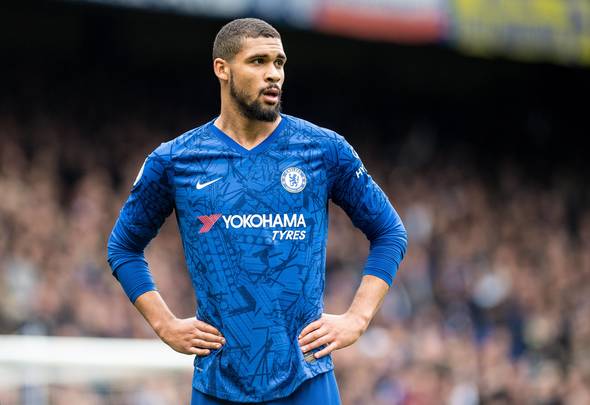 He has made a total of 82 appearances for the Blues to date, the last of which came on the opening day of the recently-concluded campaign.

Having been shipped on loan to Fulham, he scored just one goal in 31 games for Scott Parker’s men.

In other news, Football Insider has delivered a major update as Aston Villa consider raiding Chelsea for Tammy Abraham.