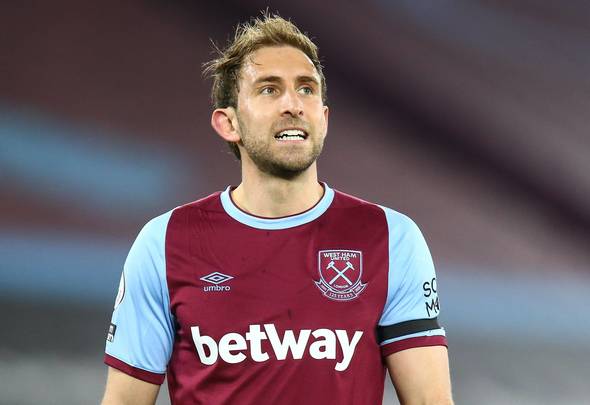 Alex McLeish has admitted he thought Craig Dawson was on the decline before his “incredible” resurgence at West Ham.

The former Scotland boss, speaking exclusively to Football Insider, admitted the centre-back has had a “fairytale” season in east London.

As confirmed by the Irons on Tuesday, Dawson’s loan spell from Watford will turn into a permanent stay at the end of the season.

The 30-year-old, who turns 31 in May, had to bide his time before breaking into the starting XI in east London in December.

However, he has since played every minute of the Irons’ last 15 Premier League games.

McLeish admitted he thought Dawson’s career may be on the decline after a season in the Championship with West Brom.

However, he insisted the defender had emerged as a key player in West Ham’s push for a top-four finish.

“When he was playing in the Championship you were thinking Craig’s kind of on the other side of Mount Everest now.

“Now he’s climbing back to the summit again with incredible performances in the Premier League. It’s culminating in West Ham’s meteoric rise to the top-four.” 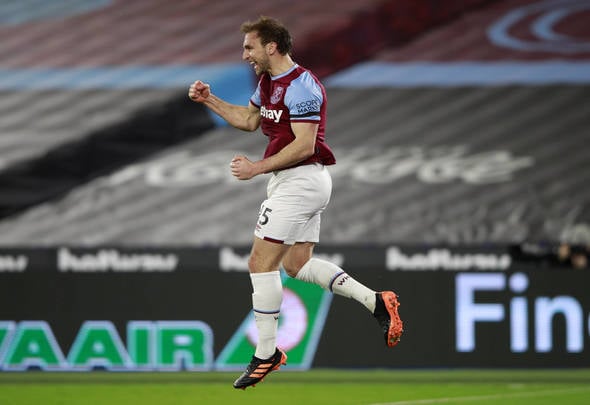 Dawson has played 17 times for the Irons and is now three games away from making 200 Premier League appearances.

He has had spells with West Brom, who he joined from Rochadale in 2010, Watford and West Ham.

In other news, West Ham have made contact for the perfect Manuel Lanzini replacement.