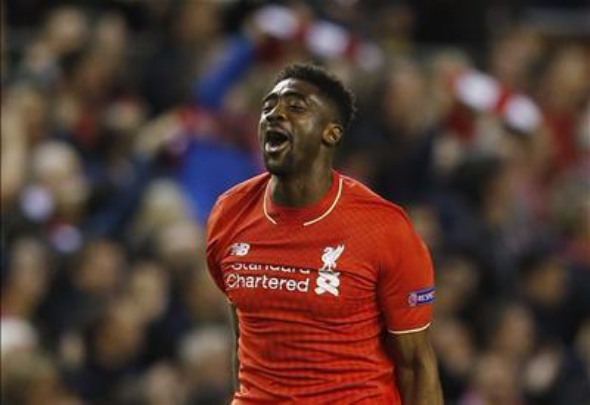 Celtic should complete the signing of former Liverpool defender Kolo Toure on Saturday, according to a report.

BBC Sport have claimed that the 35-year-old, who worked under Brendan Rodgers at Anfield, will come in to provide some much needed defensive cover.

Toure is currently a free agent after his contract expired at Liverpool this summer.

The experienced Ivory Coast international has had a very successful career, especially in England, winning the Premier League twice and the FA Cup three times, with Arsenal and Manchester City respectively.

It is understood that if he does pass a medical, he should be available for Wednesday’s Champions League qualifier against FC Astana.

However, the Scottish giants can still sign one player right up until 24 hours before kick-off, and he could go straight into the line-up with no training with the club.

Celtic remain without defensive duo Dedryk Boyata and Jozo Simunovic through injury, and defender Efe Ambrose was left out of their 3-0 victory over Lincoln Red Imps in midweek.

Brendan Rodgers has already signed attacking pair Moussa Dembele and PJ Crossan in this window, but will be keen to add some defensive back-up promptly.

In other Celtic transfer news, the Hoops are lining up a move for Fenerbahce full-back Hasan Ali Kaldirim.