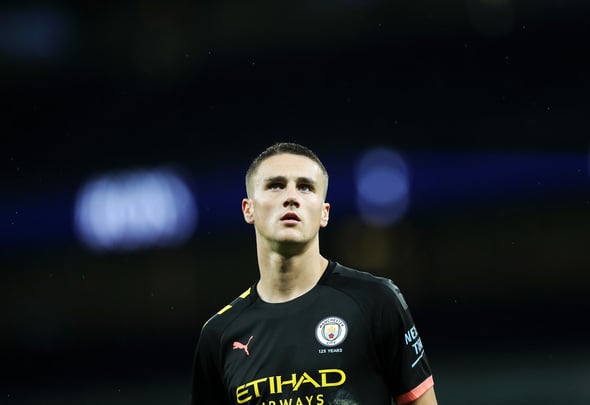 Blackburn Rovers have agreed a loan deal for Manchester City defender Taylor Harwood-Bellis after he underwent a medical on Sunday, Football Insider understands.

Blackburn Rovers boss Tony Mowbray has been looking to recruit a new central defender before tonight’s transfer deadline and he has got his man in Harwood-Bellis.

A Manchester City source has told Football Insider that Pep Guardiola has sanctioned the move for Harwood-Bellis so that he can get regular first-team football to aid his development. 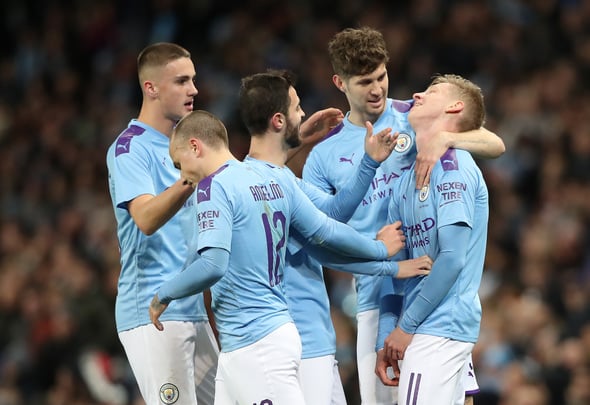 The 19-year-old has been on the fringes of Guardiola’s star-studded first-team for the last couple of seasons, featuring mainly in cup competitions.

Harwood-Bellis has made two FA Cup and the two Carabao Cup appearances for City.

He has twice been named on the bench for City’s first-team in the Premier League.

City are happy to loan out Harwood-Bellis until the end of the campaign before returning to the Etihad Stadium next season. 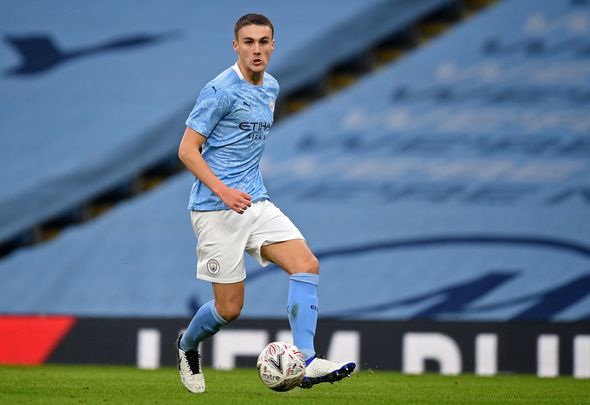 Blackburn and City have a good working relationship with Tosin Adarabioyo having enjoyed a successful spell at Ewood Park last season before completing a permanent move to Fulham.

Blackburn have endured a number of defensive problems this season with the likes of Daniel Ayala, Derrick Williams and Scott Wharton all sidelined with injuries.

And while they have been prolific at the other end of the pitch and are the division’s second-top scorers, Mowbray’s backline has looked fragile in 2020-21.

The Blackburn boss struck a loan deal with Everton for 18-year-old centre-back Jarrard Branthwaite earlier in the window with a view to addressing this problem.

In other news, Rovers look to have beaten Sheffield Wednesday to the signing of highly-rated left-back Harry Pickering and are putting the finishing touches to a deal.