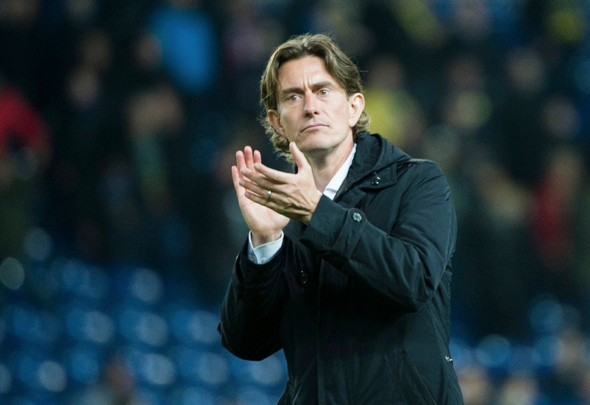 The Ligue 2 outfit have given the Iraq international the green light to leave the club after their relegation from France’s top flight last season.

A source at Brentford has told Football Insider that the 27-year-old has already undertaken his medical over in France and that the move is set to be completed shortly. 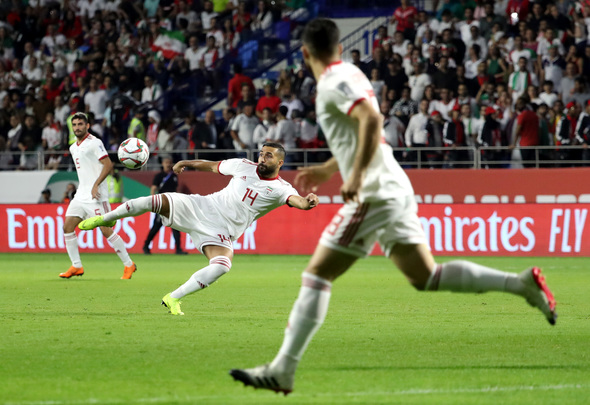 Ghoddos has been a long-term target for Bees boss Thomas Frank and the Championship outfit tried to sign the playmaker last summer.

However, he remained with Amiens but spent most of the season on the sidelines through both suspension and injury as the club were relegated.

He was suspended from playing for four months and fined by FIFA after he reneged on a written contract with Spanish outfit SD Huesca to move to France.

Having returned to action back in January this year, he suffered a hip injury which kept him sidelined for seven league games and he managed to make just two more appearances before the French football season was cut short. 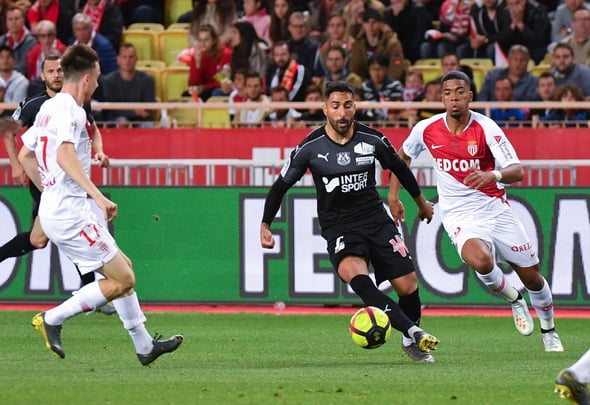 The 21-cap international star now looks set to bolster Brentford’s side as Frank’s men look to bounce back from their play-off disappointment last season.

Brentford kicked off the 20/21 campaign with a 1-0 defeat to Birmingham, although they progressed to the next round of the League Cup with a 2-0 win over Southampton.

In other Brentford news, Darren Bent has given his verdict on Said Benrahma’s future after a breakthrough in transfer talks.