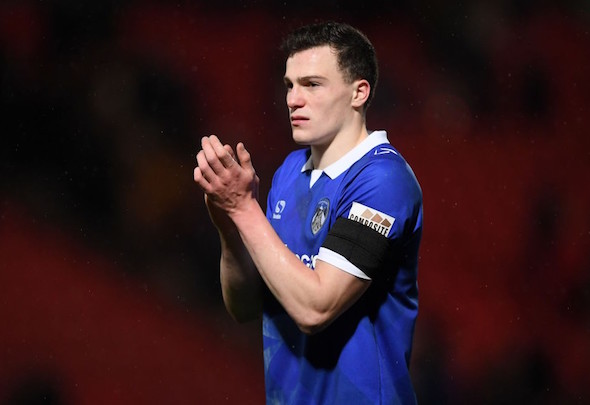 This site revealed at 8am on Sunday (31st January) that Derby were in talks with the Light Blues over taking Edmundson, 23, for the remainder of the season.

A Rangers source has told Football Insider that the terms of the deal have been finalised and Edmundson was granted permission on Sunday evening to head to the Midlands to put the finishing touches to the temporary move.

It comes as Rangers also hold talks over fast-forwarding the arrival of Jack Simpson to Ibrox.

Rangers announced the capture of Simpson, 24, on a pre-contract agreement last week.

But the club are also in talks with the Cherries over a deal which see the move happen now, rather than in the summer.

Edmundson’s departure will free up a senior centre-back spot in Steven Gerrard’s title-chasing squad for the second half of the campaign.

He has been targeted by multiple Championship and League one clubs after struggling to make an impact north of the border.

His only appearance for the Light Blues this season came in a Europa League qualifier in September.

Gers boss Gerrard is keen for the defender to spend the second half of the season in England to get regular game time at a high level.

The defender was handed a seven-game suspension by the Scottish FA in November after he breached Covid regulations with teammate Jordan Jones. 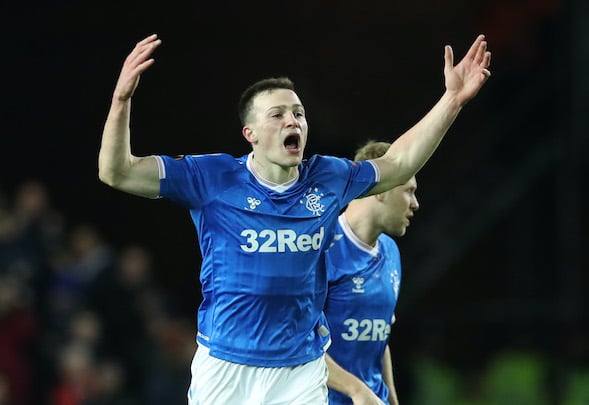 Jones has since left the club on loan after joining Sunderland on a deal until the end of the season.

Edmundson, who joined from Oldham Athletic in July 2019, could follow if a fee for Simpson can be agreed with Bournemouth.

In other news, a finance guru has dropped ‘Amazing’ £35million Rangers reveal and a big Mike Ashley claim.