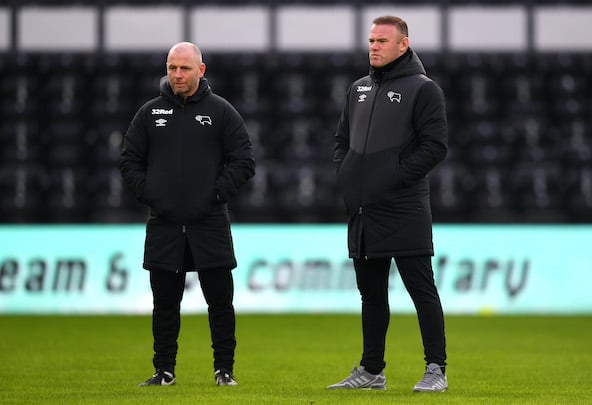 Wayne Rooney’s side have swooped for the centre-back as they look to strengthen their defence ahead of Monday’s transfer cut-off.

Ibrox sources have told Football Insider that an Edmundson agreement with Derby is not yet in place and negotiations could continue into deadline day.

The longstanding friendship between Rangers manager Steven Gerrard and new Derby boss Rooney could help smooth discussions between the clubs.

Football Insider revealed on 29 December that Ibrox chiefs had given the green light to the defender, 23, going out on loan in this window.

But a potential move for Edmundson had been put on hold after underwent a hernia operation in mid-January expected to sideline him for up to a month.

Derby have now made their move as the centre-back continues his recovery.

He has been the subject of interest from a number of Championship and League One clubs in England.

Rangers are keen for the defender to spend the second half of the season at an EFL club to get regular playing time at a high level.

He has made only one appearance for the Light Blues this season, in a Europa League qualifier in September.

The defender was handed a seven-game suspension by the Scottish FA for breaching Covid regulations with teammate Jordan Jones.

Edmundson, who joined from Oldham Athletic in July 2019, has a Rangers contract that runs until 2022.