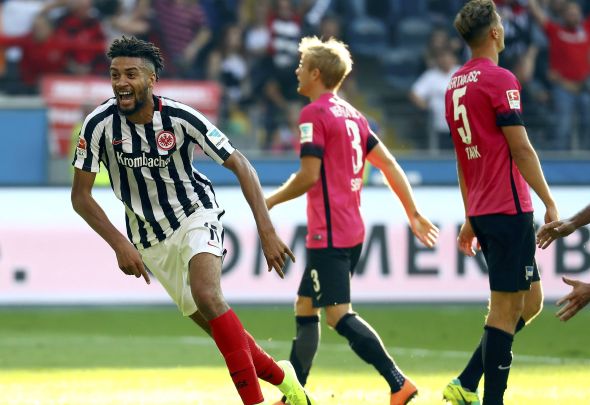 Chelsea defender Michael Hector is undergoing a medical at Hull as he closes in on a loan move, Football Insider sources understand.

The centre-back, 25, was in Humberside this morning (Thursday) to finalise terms on a temporary switch to the Championship club.

A source close to the situation has told Football Insider that Hector is in advanced talks to secure a season-long loan from the Premier League giants.

New Hull manager Leonid Slutsky has tapped into his connections at Stamford Bridge to fend off competition in Jamaica international Hector.

He joined Chelsea from Reading on deadline day in the summer of 2015 but is still to make a single appearance for the Premier League giants.

Remarkably, this will be the 14th loan of his relatively short career so far.

Hector spent last season out at Eintracht Frankfurt, where he made 27 appearances, and he is in line to continue a massive overhaul of the playing squad at the Tigers following their relegation from the Premier League.

Hull have already signed full-back Ola Aina from Chelsea for the season and hope to add another two attacking players before the Championship season kicks off next week.

In other Chelsea transfer news, the club’s transfer action has intensified after they finalised the paperwork on two forward deals.