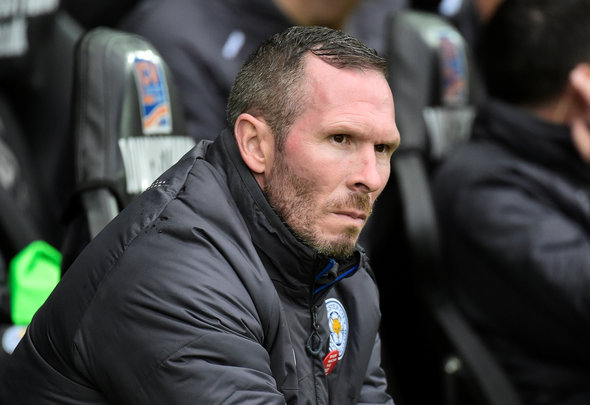 Appleton’s Foxes dumped the Whites out of the League Cup at the King Power on Tuesday night, ending the Yorkshire club’s hopes of reaching the quarter finals for two years in a row.

Pablo Hernandez put a heavily-changed Leeds side ahead but strikes from Kelechi Iheanacho, Islam Slimani and Riyad Mahrez earned a solid 3-1 win for the Premier League side.

Appleton, who took temporary change after Craig Shakespeare was sacked last week following the 1-1 draw with West Brom, now believes that he’s seen enough of Leeds to back them for at least a play-off spot this term.

“Leeds are up there for a reason. They’ll certainly finish in the top six in my view,” he said, as quoted by Yorkshire Evening Post reporter Phil Hay on his personal Twitter account.

Michael Appleton: "Leeds are up there for a reason. They'll certainly finish in the top six in my view." #lufc

Leeds finished just outside the play-off places last season while Garry Monk was in charge.

They looked good for a top-six finish, but after a dreadful run of form in the final weeks of the campaign, they slumped down to seventh.

This season, the Whites look in a much better place to launch a successful promotion bid back to the Premier League.

Saturday’s 3-0 win over Bristol City boosted Leeds up to fourth in the table to end a poor run of form that had seen them tumble from first place down to sixth.

In other Leeds United news, fans slaughtered this senior player for his performance against Leicester on Tuesday night.