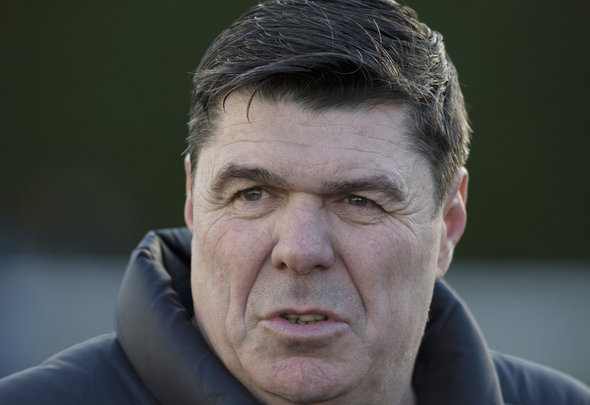 Micky Quinn believes Newcastle United will not get relegated but has claimed that signings made in the summer have been used more than Rafa Benitez would have liked.

In his column for the Chronicle, Quinn absolved Benitez of any blame for the position Newcastle United find themselves in and said there was nothing else he could have done with this squad.

“What you can do with that squad? I look at Joselu, Jacob Murphy, Javier Manquillo and even Mikel Merino and my feeling is that they were maybe brought in as squad players,” wrote Quinn.

“He had other targets who were number one but they didn’t materialise and now the squad players have become first team regulars.

“I don’t think Rafa expected them all to be important first team players straight away but they have been and that’s been a big part of the problem.”

The columnist revealed that he thought Merino and Murphy were both players that could have a bigger impact next season.

Quinn thought Merino had played more games than expected and that Murphy was “lightweight” but set to benefit from his experience.

Quinn shared that thought the Magpies failed to have the budget in the summer to sign the players that Benitez really wanted, and because of this he had to make do.

The pundit then revealed that he couldn’t see the squad being relegated despite them being winless in their last nine league games.

“I don’t think that will happen here,” wrote Quinn regarding relegation.

“This squad is honest, it’s not the best team in the league but there’s a lot of young players and they’re working hard.”

Newcastle United currently sit 18th in the league with 15 points ahead of playing West Ham at the London Stadium on Saturday.

If they lose to the Hammers they could end the weekend bottom of the table if other results go against them.

However, they could climb to 12th if other teams suffer defeat and the Magpies achieve victory over West Ham.

Newcastle United have victorious in their last two outings against the Hammers.

In other Newcastle United news, Paul Merson warned the Magpies who to keep an eye on in their clash against West Ham on Saturday.