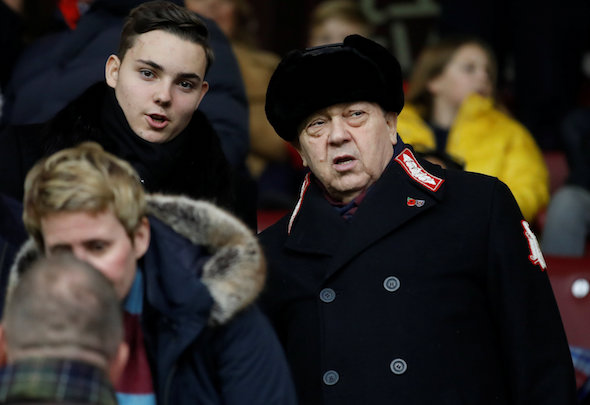 Midfielder Jay Mingi has agreed terms with Charlton Athletic after being given his marching orders by West Ham.

Football Insider revealed in the middle of last month that the Hammers had informed Mingi he would be getting released this summer when his contract expired and was free to find a new club.

The 18-year-old central midfielder underwent a trial at League One play-off finalists Charlton and has now penned a professional contract with the club.

It brings to an end an 11-year association with West Ham, where Mingi showed great promise but was unable to come close to breaking into Manuel Pellegrini’s senior set-up.

He made 26 appearances for West Ham Under-18s, four of which have come this season but, tellingly, had not featured for the age-group side since last November.

Charlton could be playing in the Championship next season after overcoming Doncaster Rovers in their League One play-off semi-final on penalties before The Valley’s first sell-out crowd in seven years.

The south London club, who are big rivals of West Ham, will meet Sunderland in the League One play-off final on 26 May at Wembley.

In other West Ham news, it can be revealed that the Hammers will have to pay £10m to sign player they want from relegated club.